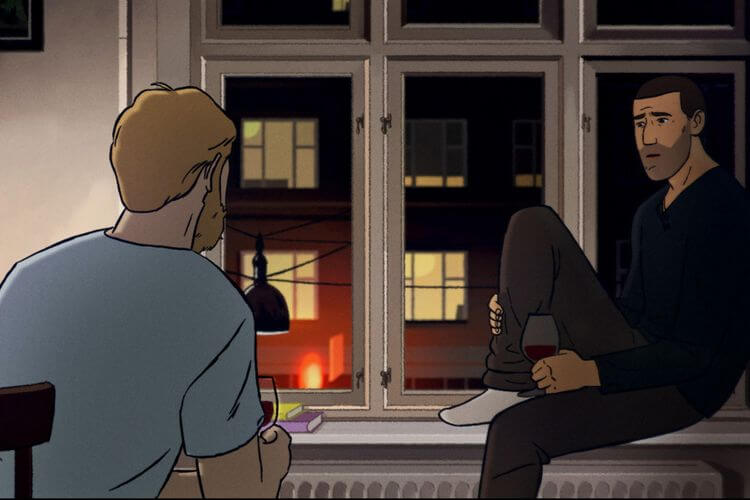 True events are recounted in an involving way in this new documentary by Jonas Poher Rasmussen.   Flee (multilingual and fully subtitled) has the Danish auteur going on a more complex route through a kind of anonymity for his friend, Amir.  His refugee experience from prosperous, but war-torn Afghanistan to Copenhagen has a surprising urgency […] 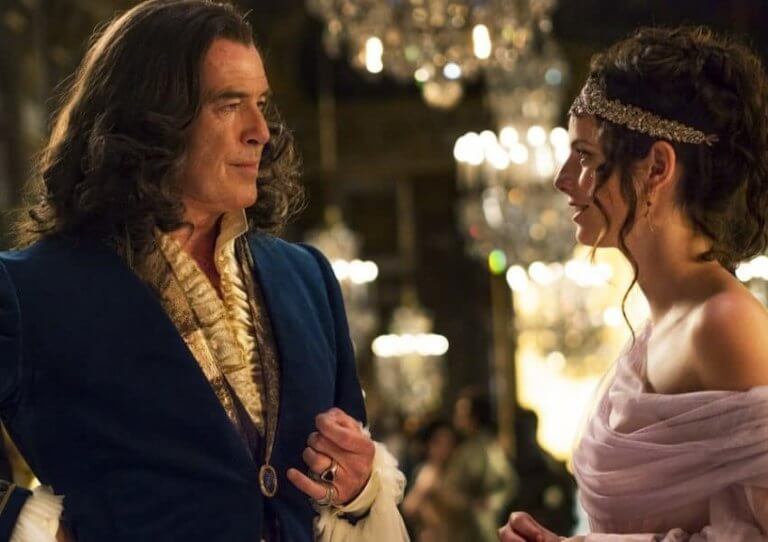 This adventure fantasy from Sean McNamara (Soul Surfer) can’t shake off the cobwebs to be successfully spirited away in the Renaissance.  An Uber producer of adolescent media can’t dust off an adaptation of “The Moon and the Sun” by Vonda N. McIntyre even with noteworthy visuals, designing and a cast led by Pierce Brosnan (The […] Angel payed by Abigail Cowen absorbs more tragedy and pain by the time she is eight years old to destroy any life. Her father rejects her, her mother is killed (in front of her) and she is sent to a house of prostitution to learn the trade.  The display of her emotional and physical pain […]

Not without a little sputtering here and there, it’s hard to quibble with this vivid Japanese anime from Mamoru Hosoda.  Belle (In subtitled and dubbed versions) works off a notable fairy tale with cunning and heart in a slightly futuristic setting.  Traversing social media moves and personal anguish in disparate realities has the milieu of […] 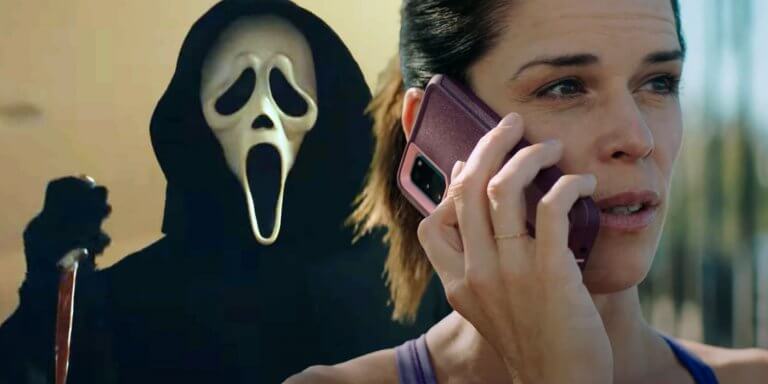 Not as fresh as hoped is this fifth installment of a ‘meta’ horror franchise begun by the late horror maestro Wes Craven. Now, Scream is back to entertain as it moves from internet celebrity to topic fan skewering under the guidance of Matt Bettinelli-Olpin and Tyler Gillett.  They can’t make this reboot sequel very memorable […]