Taking place from the late 1960s to the early 1970s is this ‘prequel’ to an iconic cable television series from producer and co-writer David Chase.  The Many Saints of Newark connects family and drive to a brutal underworld like its predecessor The Sopranos which ended over a dozen years ago without satisfying closure (for plenty […] 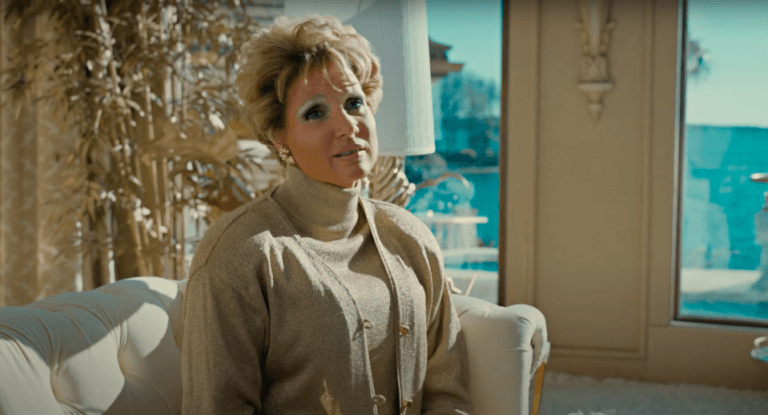 Director Michael Showalter brings moments when we believe we are standing between Tammy Faye and Jim Bakker at other times we feel mixed into a confusing story of two lives played out on Christian broadcasting.  The story which is about Bakker and Tammy but it leans deeply into the structure of Tammy’s life and her […] 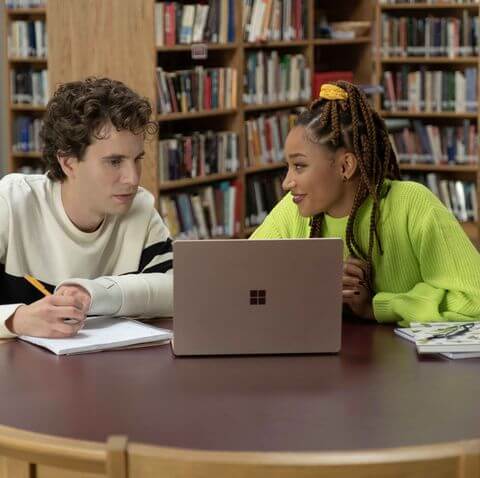 This adaptation of an award-winning Broadway musical has an opportunity through social anxiety with catchy tunes by Benj Pastek and Justin Paul to make an emotionally ‘honest and inspirational’ transition to the silver screen. Regrettably, Dear Evan Hansen does so in a manipulative, misguided way with the casting of Ben Platt (from his 2015 stage […] 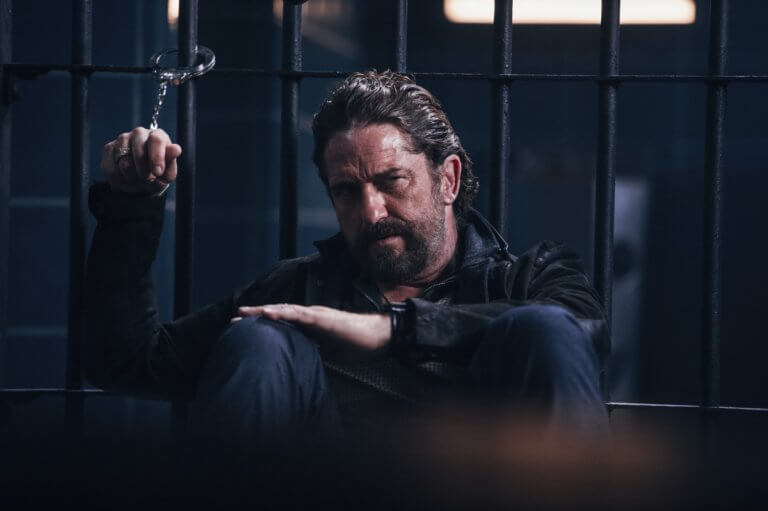 An action thriller from Joe Carnahan (Smoking Aces) has a trashy B-movie vibe about it.  His Copshop stars Gerald Butler (Greenland) and the arguably busier Frank Grillo (The Hitman’s Wife’s Bodyguard) in a largely testosterone-fueled affair.  A small, if somewhat incompetently staffed county prison in Gun Creek, Nevada (where the title emerges slangy fashion) will […] 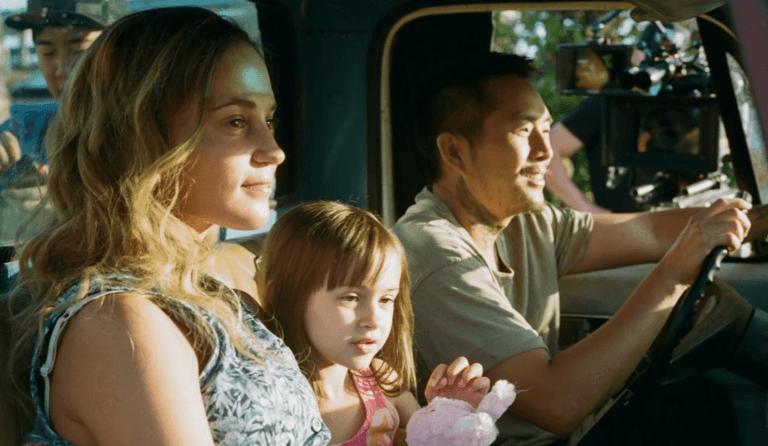 Justin Chon’s new topical film is well-intentioned and might be considered a cousin to Lee Isaac Chung’s Minari.  With some striking, if distracting backdrops that wouldn’t be out of place in a Terrence Malick film. But, the modestly mounted Blue Bayou runs amuck with the melodramatic aspects of its narrative losing its composure and any […]