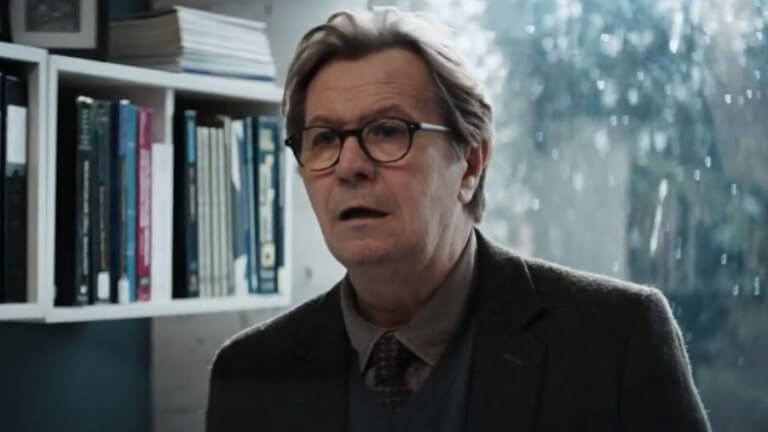 A 3 part film revolving around Dr. Tyrone Brower (Gary Oldman, Jake Kelly (Armie Hammer) and Claire Reimann (Evangeline Lilly. The film is confusing early on, like when Clair finds her self at a dance location being twisted around as she attempts to locate a young man who she believes knew her son, who has […] 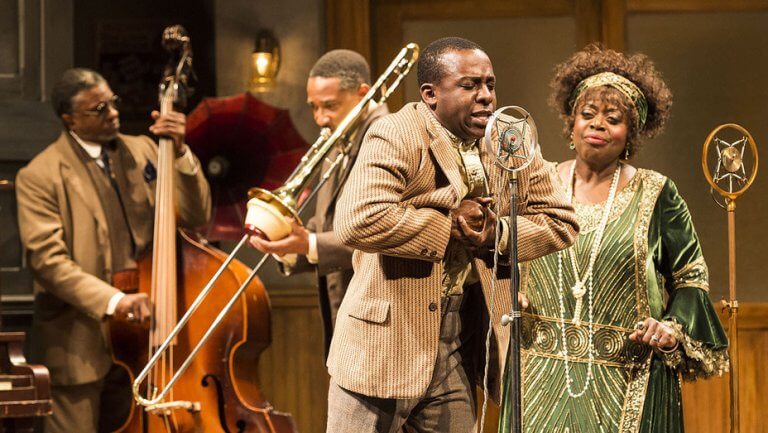 It’s not easy to translate an August Wilson play to the silver screen, yet noted theater veteran George C. Wolfe does his utmost from a tight-knit setting in this joyous, as well as wrenching, inspired music-infused historical fiction.  Ma Rainey’s Black Bottom features Chadwick Boseman (21 Bridges) and Viola Davis (an Oscar winner for the […] 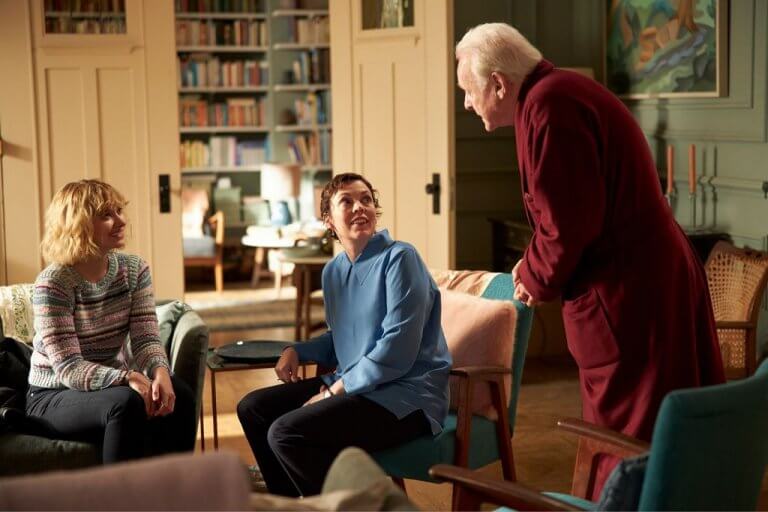 Florian Zeller directs and adapts his often-produced play with Christopher Hampton (Atonement) in a way that might seem restricted by its origin.  Though an operatic score burrows into secrets and can be a status and personality indicator.  Yet, The Father can be a surprisingly moving, as well as discordant path through memory and time.  It […] 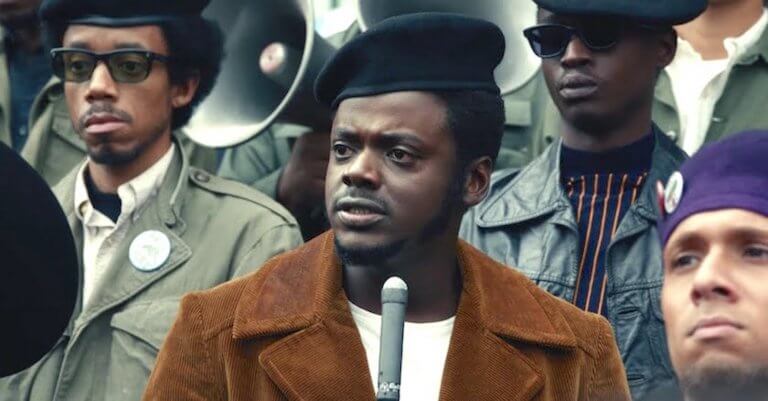 An intriguing variation on Spike lee’s BlacKKKlansman is this passionate, evocative true-life account bookended by a PBS special over three decades ago.  Life that film there’s also an eerie epilogue that makes for timely provocation.  Judas and the Black Messiah stars Daniel Kaluuya and LaKeith Stanfield (both in Jordan Peele’s breakout hit Get Out) and […]