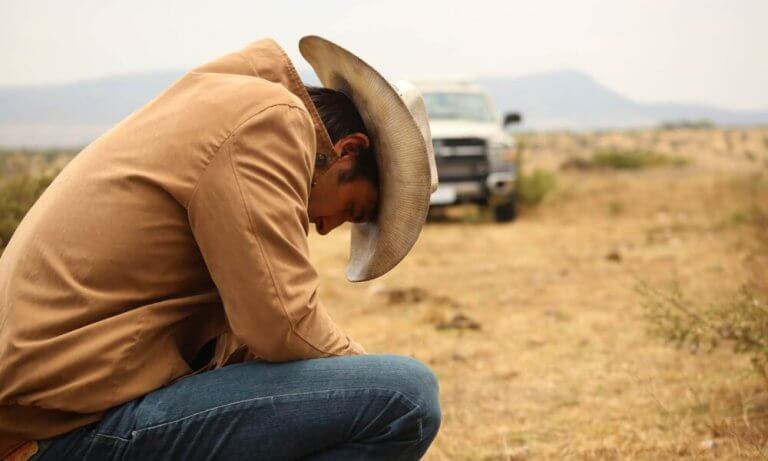 No Man’s Land (in English and Spanish, subtitled) nods a bit to a genre bolstered by the likes of Sam Peckinpaugh and essentially has a more compassionate outlook through a kind of repentance.  When it concerns intolerance and divisiveness prevalent in today’s headlines.  The title situates an area north of the Rio Grand and south […] 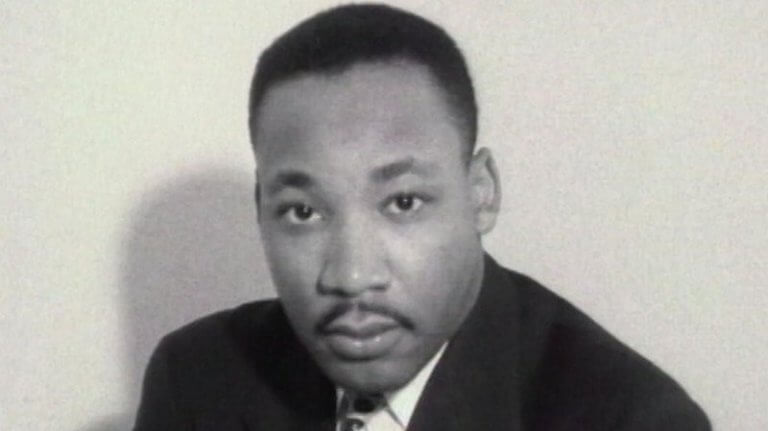 A very important 20th Century activist and prophet was put in a vice by the government in an implicitly telling new documentary for Sam Pollard.  As the holiday of the intrepid, slain figure who marched on Washington in 1963 approaches.  MLK/FBI uses a broad canvas to make some timely strokes about where protest and power […] 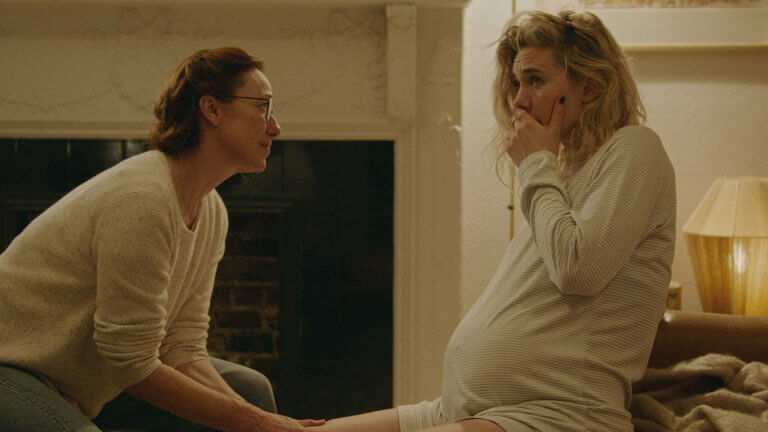 This look at a couple beset by tragedy and its aftermath is raw, immediate, and uncompromising in its prologue.  But, Pieces of a Woman is inevitably too fractious for its own good as it sprouts unlikely sentiment at its conclusion.  Not to say that English actress Vanessa Kirby isn’t anything short of amazing as Martha […] 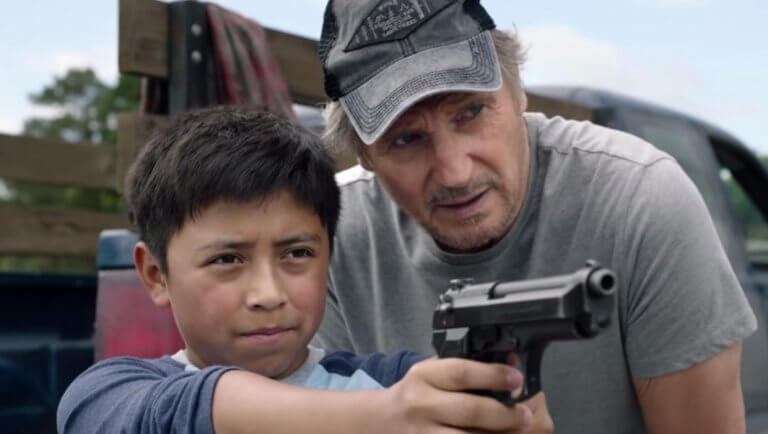 Watchable, if mediocre entertainment from longtime Clint Eastwood producer Robert Lorenz (Trouble Withe The Curve) allows for Liam Neeson (Honest Thief) to play a character in the mold of Eastwood’s in films like Gran Torino from over a decade ago.  The Marksman has Neeson’s widower and Marine sniper retiree checking on illegal aliens from his […]