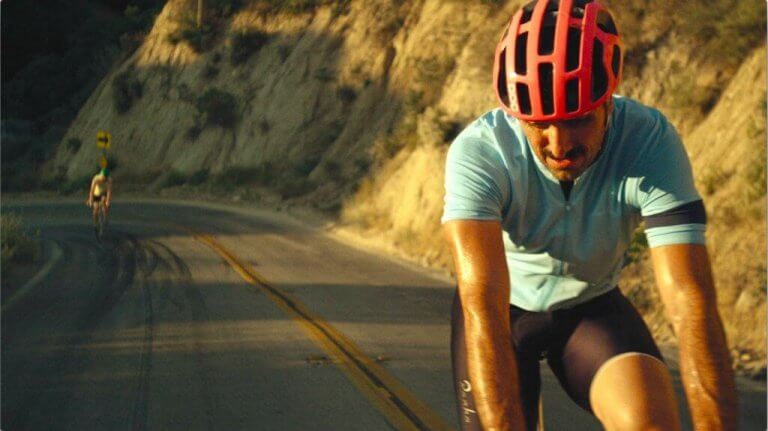 A low-budgeter gamer a release just as the devastating COVID-19 global pandemic really started to surge in the U.S. is this assured debut from Michael Angelo Covino.  The Climb features Covino and co-writer Kyle Marvin in an extension of an applauded short having roles with the own (first) names as best friends from childhood.  Sharp observational […] 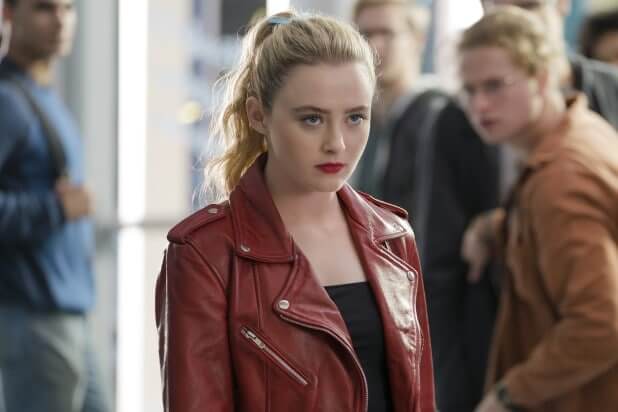 Another horror film by Blumhouse but with a sufficient difference.  The horror doesn’t hang heavy, it’s almost tongue-in-cheek and is filled with comedy.  The story appears initially like many mean girl films with Millie Kessler (Kathryn Newton) who is the one receiving the harassment from the mean boys and girls at her high school.  With […] 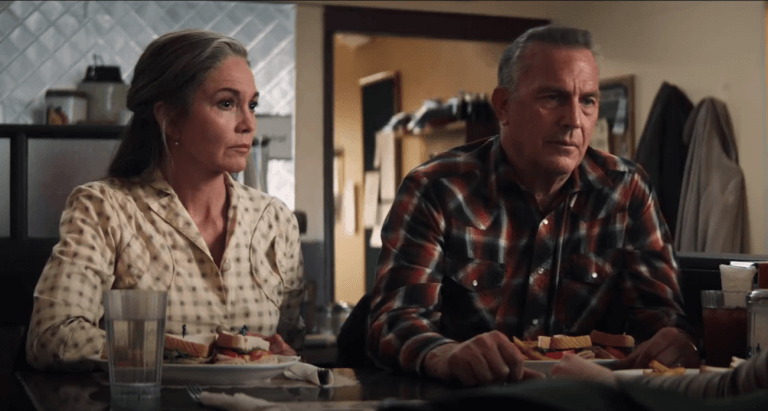 Director Thomas Bezucha’s thriller is based on Larry Watson’s novel.  It starts out quietly and ends up smacking you in the face. Set in the 1960s, Kevin Costner plays George Blackledge, a former sheriff turned horse farmer.  He’s a good man of few words.  Diane Lane plays his wife Margaret, a strong-willed, loyal woman.  They […] 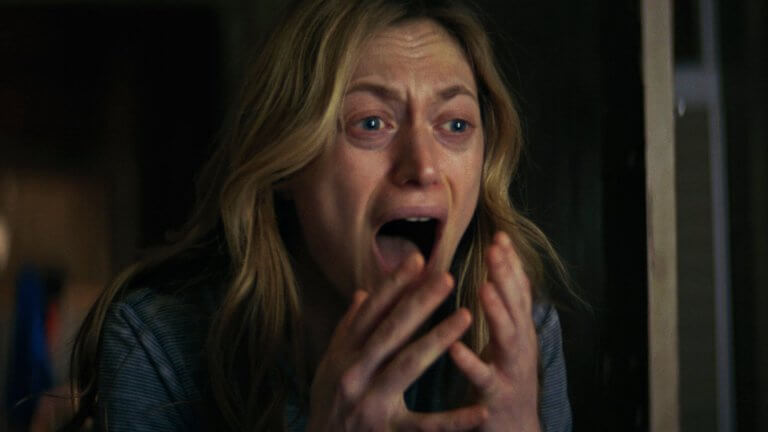 An unnerving, austere foray into horror comes from the maker of The Strangers that is not so scary of a slow-burn.  But, less of an infuriating, nihilistic experience than that well-crafted home-invasion thriller which starred Liv Tyler and Scott Speedman.   Bryan Bertino used his Lone Star State homestead for The Dark and the Wicked […] 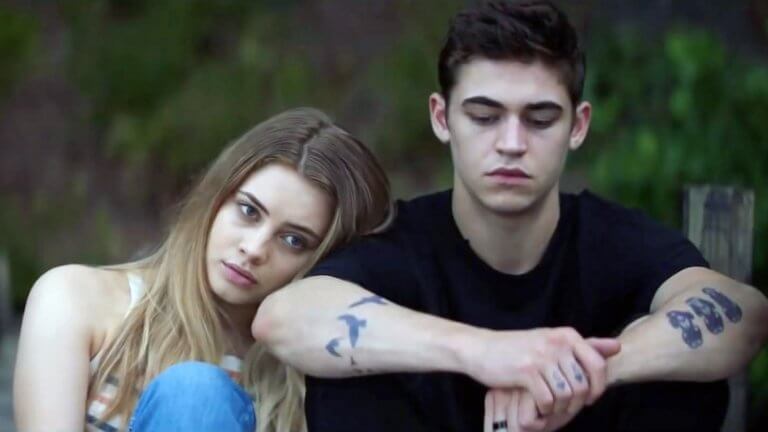