The leads may be likable in this new romantic comedy from John Whitesell (Deck The Halls) but rancor apparently passes for ripostes.  Holidate stars Emma Roberts (nearing 30) and Luke Bracey as Sloane and Jackson who get together for many special occasions between New Year’s Eve (after a Xmas returning meet-cute) and days before Santa […] 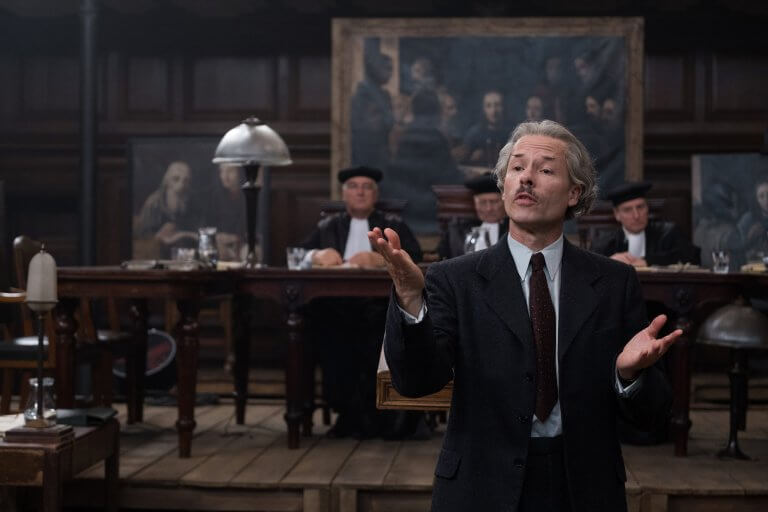 Based on the book The Man Who Made Vermeers we follow a Dutch folk hero Han van Meegeren (Guy Pearce) who sold forgeries of Johannes Vermeer paintings to the Nazis.  He is considered the most successful art forger of all time.  Beyond the main theme which ends in a spectacular Perry Mason style court case, […] 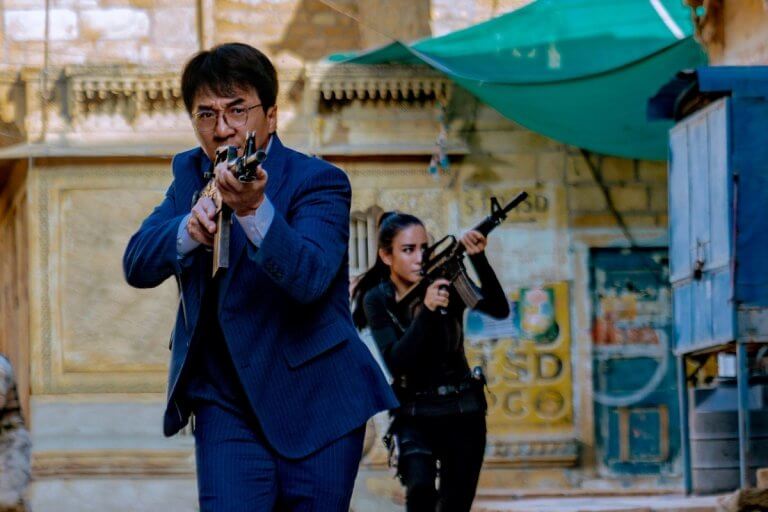 Virtuoso martial artist Jackie Chan reunites with director Stanley Tong for a sixth time to diminishing returns in this comical espionage, globe trotting caper.  A Far East import intended to coincide with Chinese New Year celebrations that is in Mandarin and English with subtitles.  Vanguard utilizes plenty of digital work with stunt choreography in what […]

19th Century England on the chilly southwest coast of Lyme Regis is the setting for this unhurried, nuanced drama from Francis Lee.  Ammonite stars Kate Winslet and Saoirse Ronan in what is hyped for their character’s intimacy through a compassionate recognition striving for profundity.  Winslet, in particular, reveals a fascination for the material which may […]