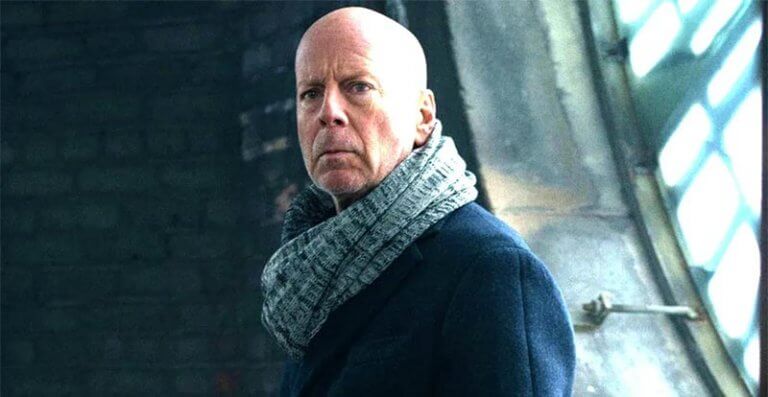 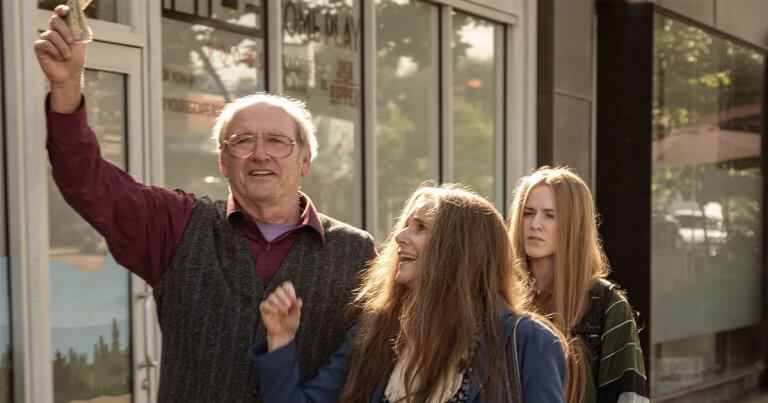 The idiosyncratic sensibilities of writer-director Miranda July are at work again in this look at a LA Based scavenging, scamming clan.  Kajillionaire may be an acquired cinematic taste given the filmmaker (a multimedia performance artist) and her commitment to be surreal.  and, again valuing human connection through the milieu of the Dynes Robert (Richard Jenkins), […] 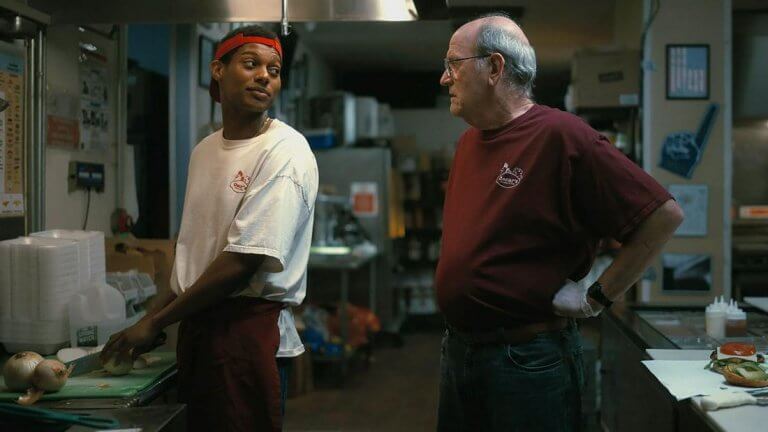 Richard Jenkins appears in diverting form once again after an endearingly oddball Kajillionaire in this new topical dramedy set in small-town Michigan (though filmed in the Windy City area).  The Last Shift puts Jenkins, nearly retiring Stanley (an awkward sad-sack with a strong work ethic) in charge of training an aspiring black-writer and new parolee […] 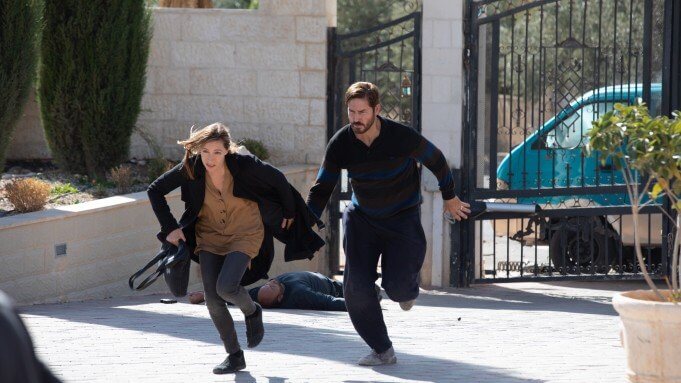 Director writer Cyrus Nowrasteh has pieced together a story of Doug Rawlins (Jim Caviezel) a character who finds himself a captive in Iran after speaking out about his believes which include that Jesus is God.  Not too popular in places in the Middle East.  The program he filmed in Egypt ends up in a capture […] 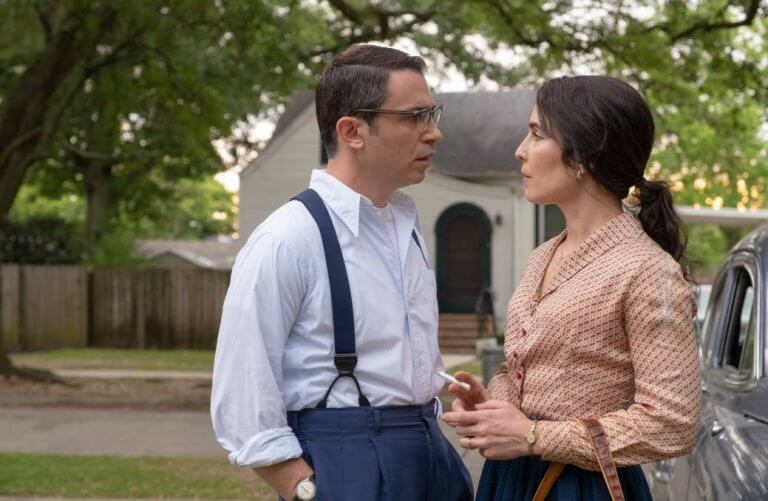