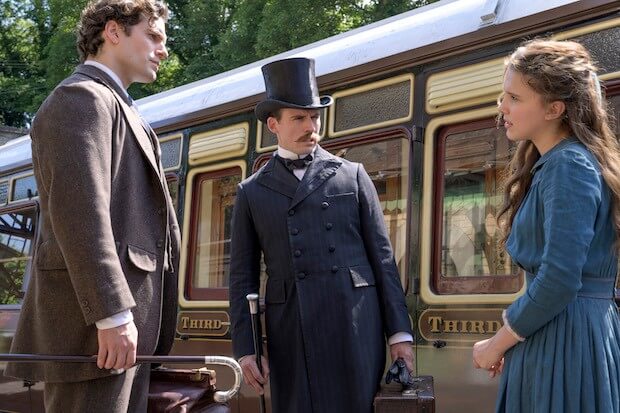 Millie Bobby Brown is just right as the younger sister of Sherlock Holmes as she becomes Yentl dressing as a young man having purchased clothing from one of the workmen on the estate where she is stationed at a finishing school to learn how to become a woman who will marry.  Reaching for her freedom […] 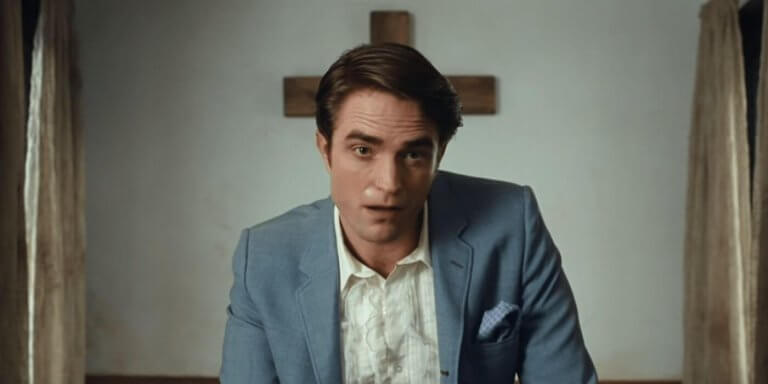 Staring:  Bill Skarsgard, Michael Banks, Tom Holland, Harry Melling, Jason Clarke, Riley Keough, and Robert Pattinson The effects of depravity and trauma are on hand in this sprawling account from director and co-writer Antonio Campos.  The Devil All The Time has raw intensity and brutality to spare in combining the illicit, febrile spirituality, and a […] 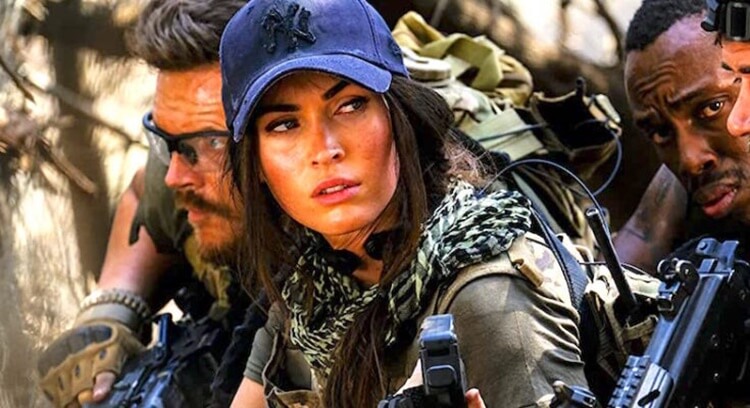 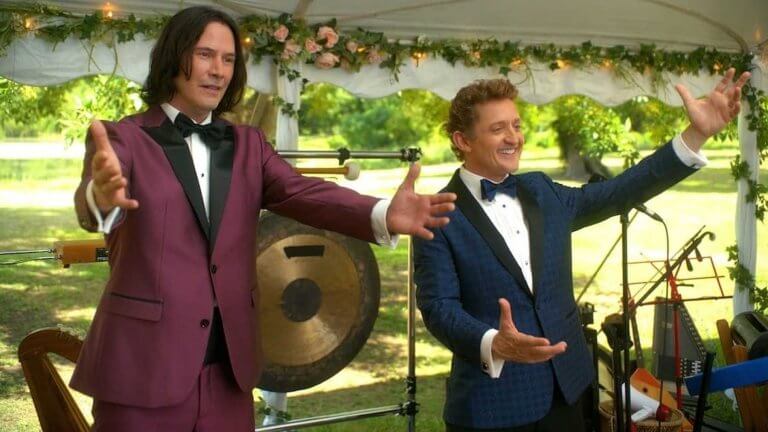 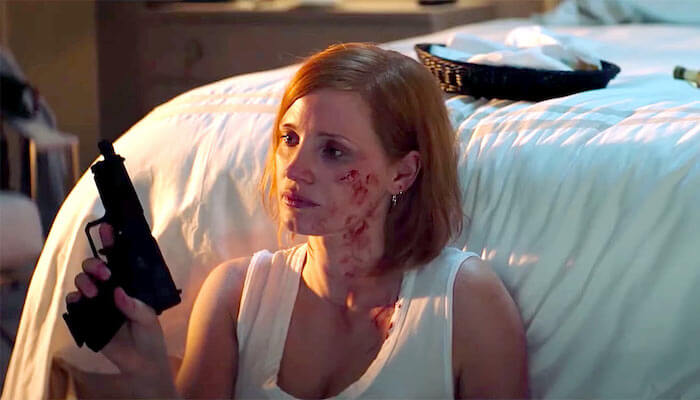 Helmer Tate Taylor reunites with Jessica Chastain after 2011s The Help (now not recommended viewing) in the regrettable and very forgettable Ava. The solid, reliable actress may exude some actorly prowess in a role of an elite assassin (once an army recruit with an honorable discharge after rebelling from her gifted scholarly ways).  But, the […]