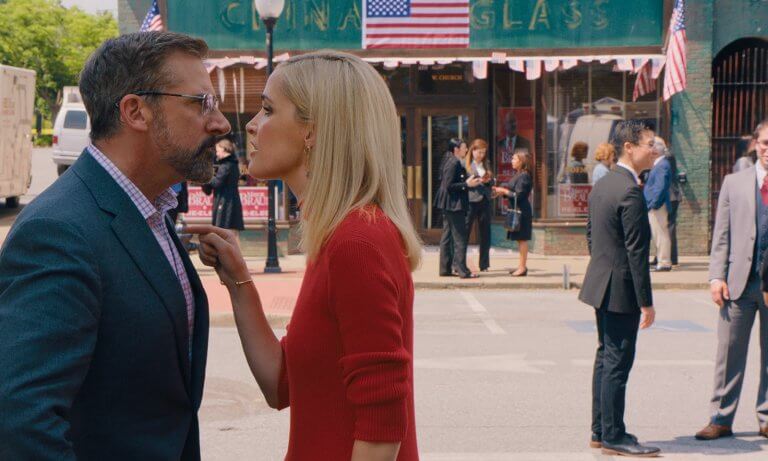 Jon Stewart’s second film, another foray into politics is hardly as effective as his earlier Rosewater which brought to life the struggles of an Iran-born Canadian reporter for the BBC in his land during and after an election to unseat an incumbent.  Irresistible goes for topicality in stirring up small-town Midwest life in touching on […] 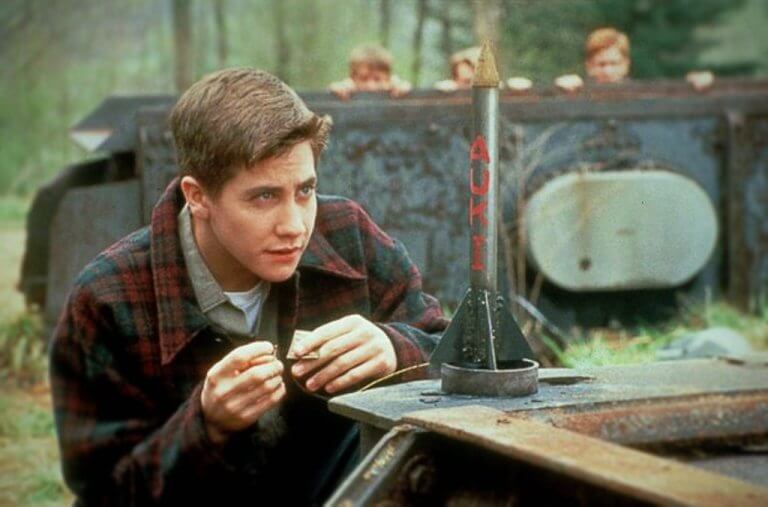 FEEL GOOD FILM FOR THIS VIRUS WEEK.  In October of 1957 the Soviet Sputnik became the first man made satellite in space.  Everyone looked to the sky to watch the small bright light as it flew around the Earth at seventeen thousand five hundred miles per hour.  Homer Hickam (Jake Gyllenhaal), and his three friends […] 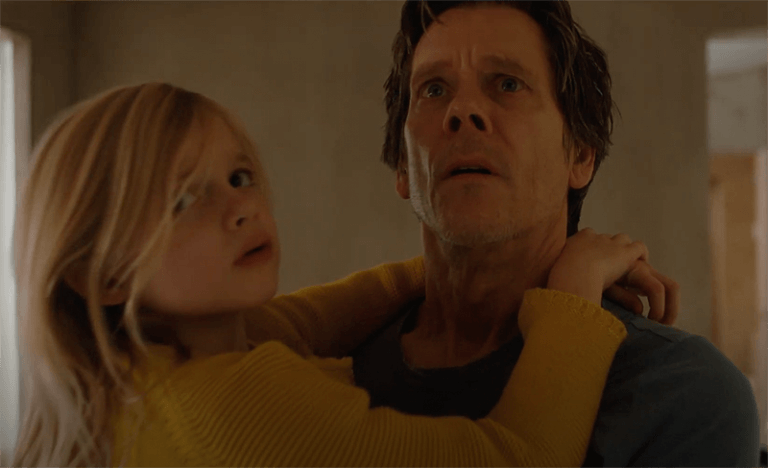 Kevin Bacon reunites with writer/director David Koepp after 1999s Stir of Echoes under the auspices of Blumhouse Productions.  You Should Have Left has the aura of mystery and the eerie, to go along with delusion and paranoia; the combination invites a palatable psychological thriller.  Alas, even in smoothing it all out at the conclusion the […] 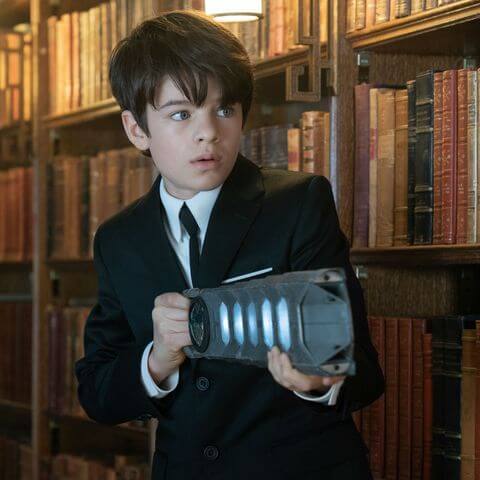 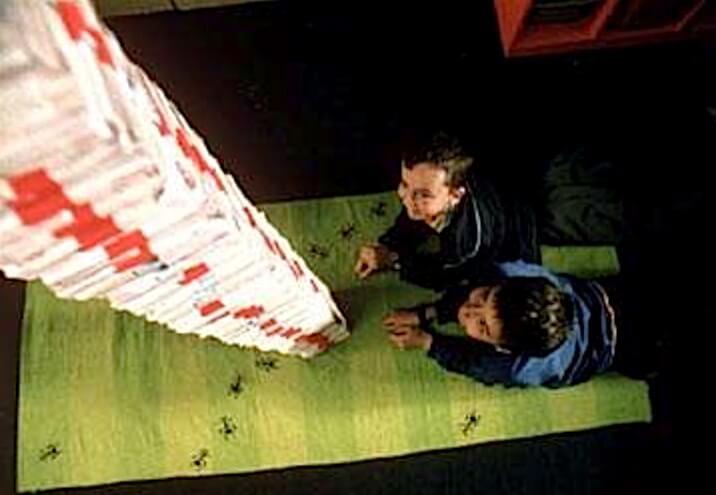 FEEL GOOD FILM FOR THIS VIRUS WEEK.  A lightweight, often charming take on the old Richard Pryor/John Candy film Brewster’s Millions with a child like sensibility is Millions, directed by Danny Boyle. Some audiences will have a little trouble with some of the British accents, especially younger ones. Boyle, after his apocalyptic zombie world 28 Days Later, locates this […]