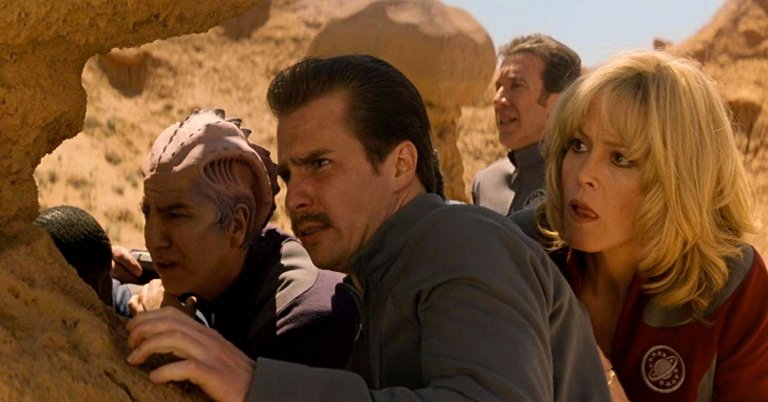 FEEL GOOD FILM FOR THIS VIRUS WEEK. I would love to sit next to William Shatner and watch Galaxy Quest. The crew of the NSEA Protector toured the universe on television for four seasons, from 1979 to 1982.  Twenty years later, the five stars of the sci-fi series remain in costume, making appearances at science fiction […] 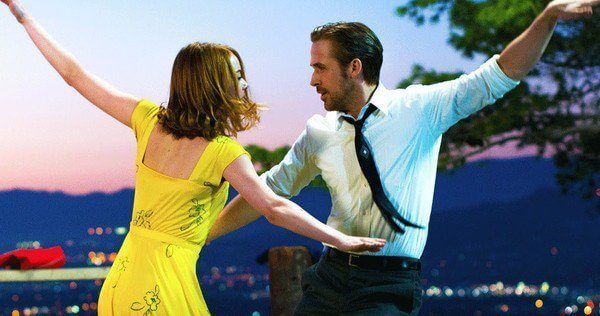 FEEL GOOD FILM FOR THIS VIRUS WEEK.  An exhilaratingly vibrant musical from the maker of Whiplash is 21st Century but feels like a lighthearted portmanteau of Hollywood’s glory days in the genre when Rogers and Astaire had many hearts aflutter. Rhode Island’s Damien Chazelle writes and directs an indelible La La Land which is sweeping in its Cinemascope presentation […] 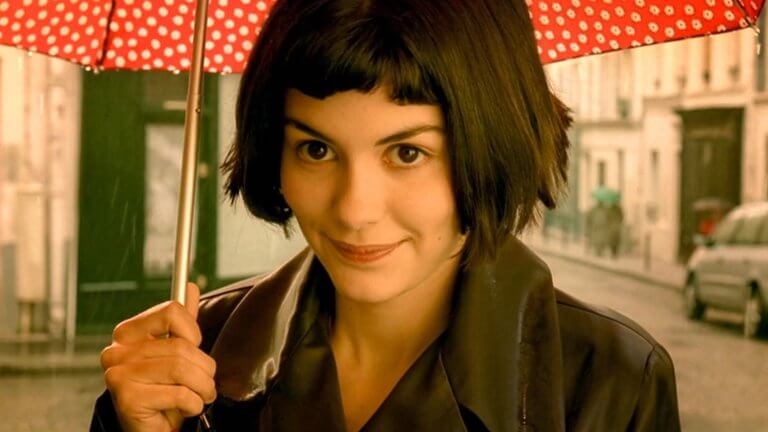 FEEL GOOD FILM FOR THIS VIRUS WEEK. Twenty three year old Audrey Tautou’s Amelie is a delight to watch.  In fact she is charming, captivating, and endearing both to us and her acquaintances in the Montmartre section of Paris. Watching her makes us think of Bridget Jones and last year’s Chocolat, films which delve into […]