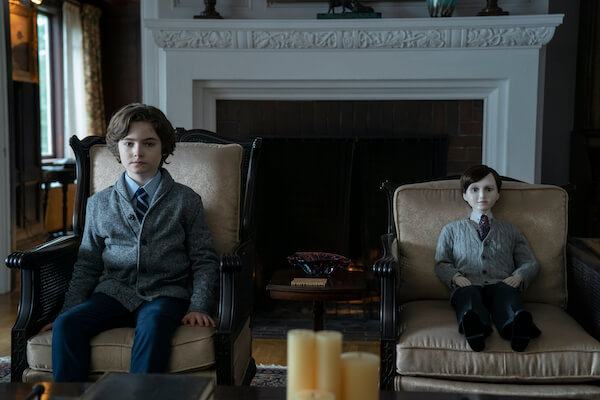 There have been many films in which the puppet controls the master, I guess the Chucky series is the most famous series in this style.  Brahms the name of the boy like doll who is dug up early in the film leaving us to wonder why he was securely buried on a large estate which […] 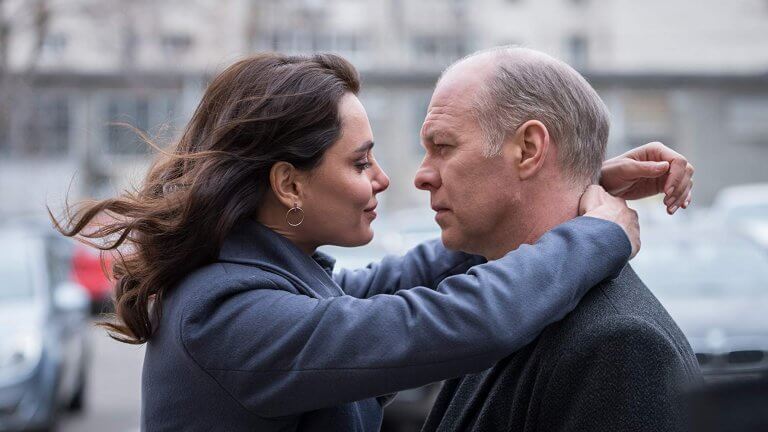 Amid its convoluted nature there’s loopy and airy qualities that elevate this import, subtitled in English, Romanian and Spanish. The Whistlers had its share of cold-hearted betrayal poised as a néo-noir  thriller built around voyeurism, greed and loyalty. The enigmatic allure of Gilda (Catrinel Marlon gets on-the-take Bucharest cop Cristi (veteran Romanian actor Viad Ivanov) […] 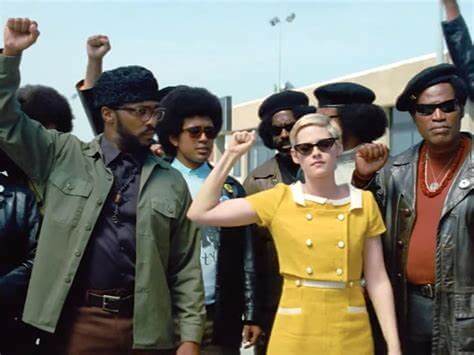 What could have been an involving drama surrounding a troubled New Wave U.S. actress just doesn’t have the verve of its subject or the subtle probity of what brought on her demise of an apparent suicide at 40. Seberg stars Kristen Stewart (Underwater, Personal Shopper), Anthony Mackle, Vince Vaughn and Jack O’Connell (Unbroken) in what […] 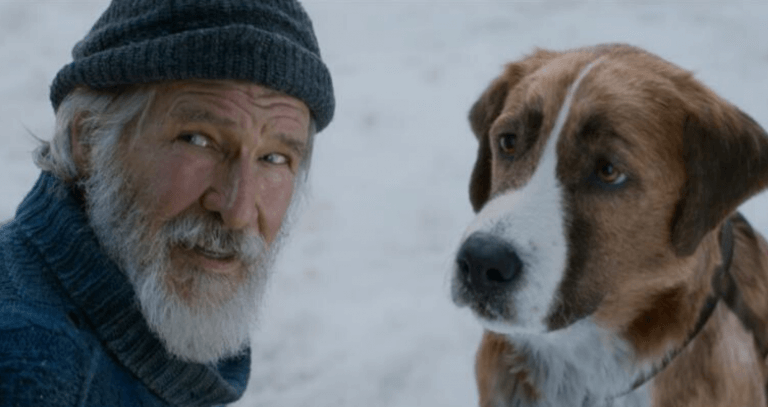 Director Chris Sanders’  CGI/live action film is adapted from Jack London’s 1903 classic novel of the same name.   It takes place in the 1890s and focuses on Buck, a large CGI St Bernard.  Buck lives with a Judge and his family and he’s a spoiled, well loved dog.  As the film opens Buck is destroying an outdoor party […] 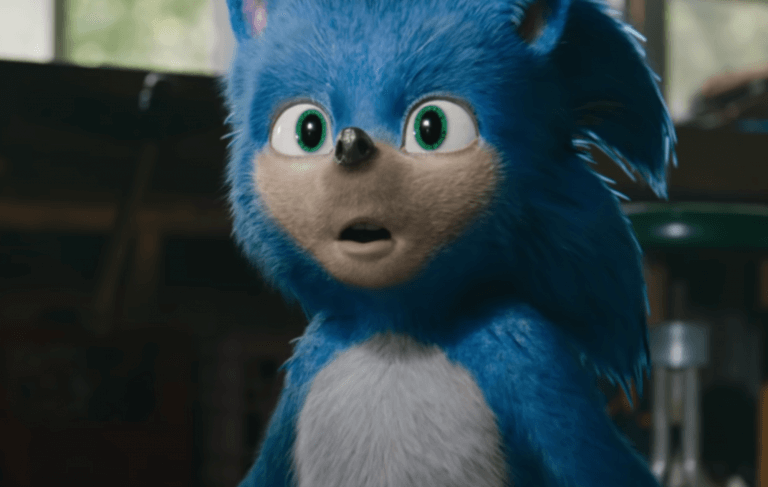 A CGI-live action video game movie is surprisingly more bearable than others of its ilk, especially the dreadful Super Mario Bros. Sonic The Hedgehog gets a makeover for its cinematic release given reactions to the blue-furred, spiky-coiffed character from the Sega system circa 1991.  The designs of its eyes and teeth were appropriately altered after […]