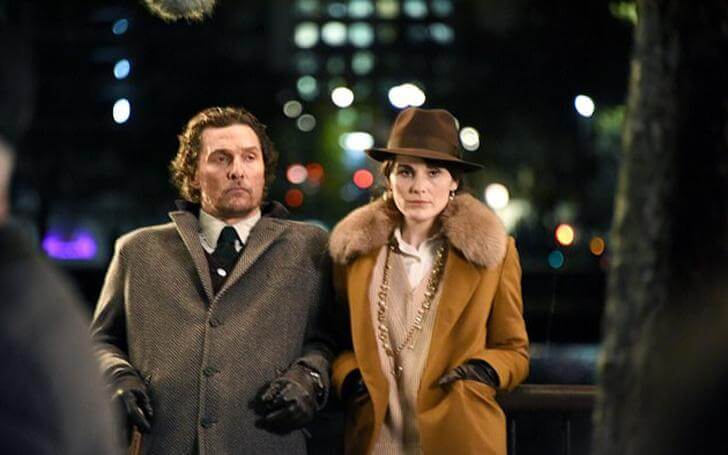 Director Guy RItchie’s newest comedy has a crazy cast of characters, non-stop action, complex set-ups and great acting, which all adds up to one wild ride.  Matthew McConaughey plays Mickey, an American that is a top marijuana grower in England.  He hangs out with aristocrats , and in exchange for paying for their costly estate […] 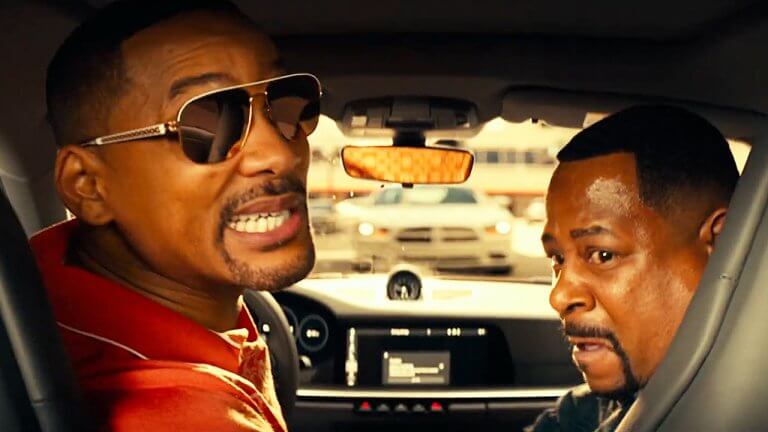 Bad Boys is a comedy team film with Will Smith as the straight guy and Martin Lawrence as the comic.  The team almost reminds us of Abbott and Costello or even George and Gracie Allen, these guys are a comic team and cops in Miami.  The banter and comic intersessions at the heart of the […] 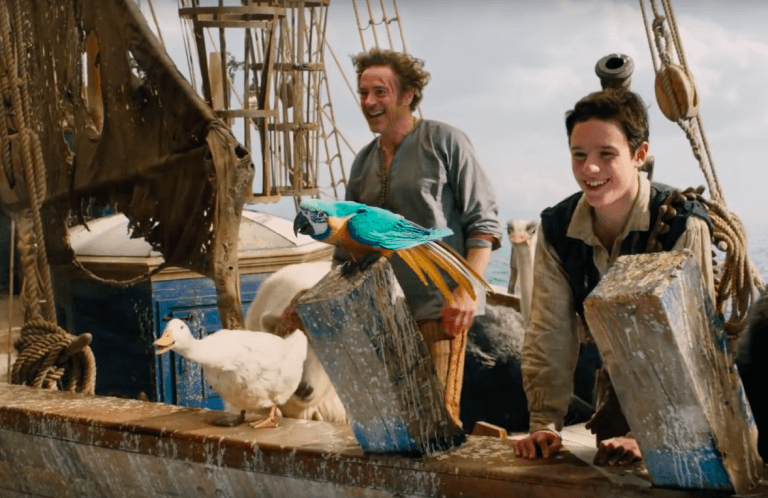 In this film Doolittle (Robert Downey, Jr.) has lost his wife and become a man confined to his home and just attending to his animals, all who talk with him, he no longer wants contact with human beings.  The plot begins when the Queen Victoria sends a message, ordering Doolittle to come to her and […] 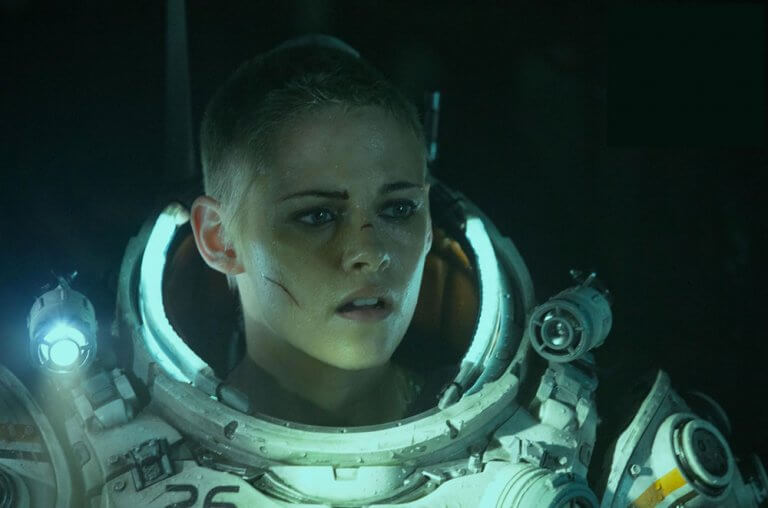 Underwater has you hooked right from the beginning! We haven’t had a decent underwater, scary monster movie in a while and this one proved to be worth it!  It was a little jumpy at the beginning with the Blair Witch camera action but it smoothed out right away and gave you steady, tense, stressful, horror-filled […] 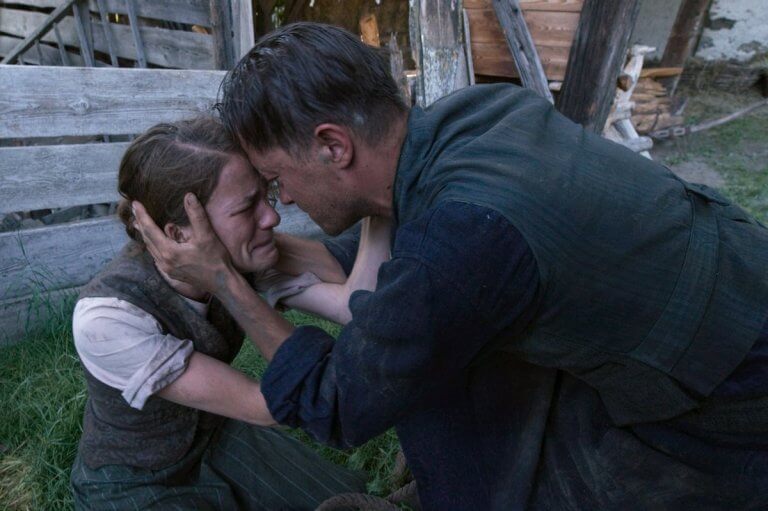 Terrence Malick works persuasively from real life accounts of Franz Jagerstater in his latest ruminative drama, arguably his most involving since The Tree of Life. A Hidden Life is basically a two handler featuring August Diehl (Inglourious Basterds) and Valerie Pachner as Austrian peasant farmer Franz and beloved missus Franziska.  It has a political slant […]