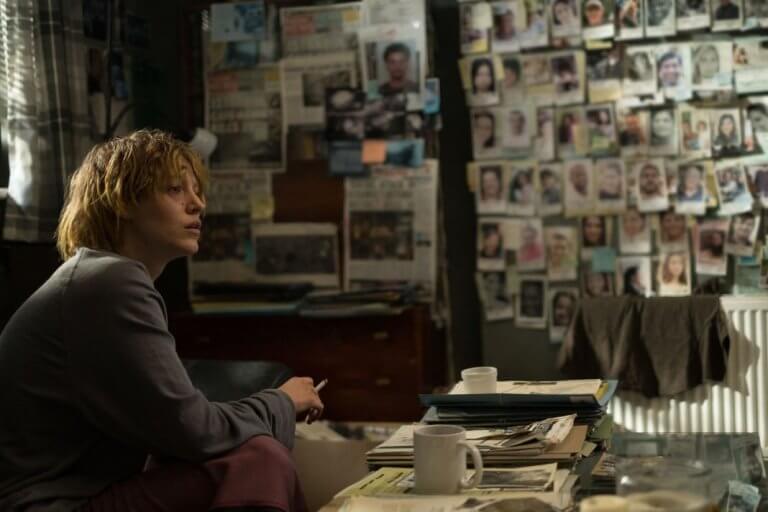 Blake Lively tackles interesting rolls some polished like The Age of Adaline and other very physical like The Shallows.  Here she is on a revenge tear seeking to destroy all who had a hand in the killing of her family in a terrorist like plot.  She is like pliable steel in hand to hand combat and […] 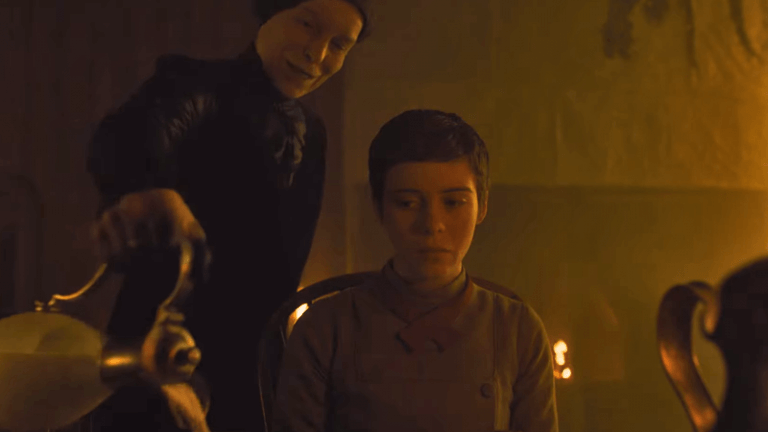 Another revision of a Brothers Grimm fairy tale comes by way of Oz Perkins (son of Anthony of the original Psycho and in Psycho II where he inhabited the young Norman Bates). Thus, a New Age horror fantasy in Gretel & Hansel is born that is steeped less in scares and more in foreboding.  Its […] 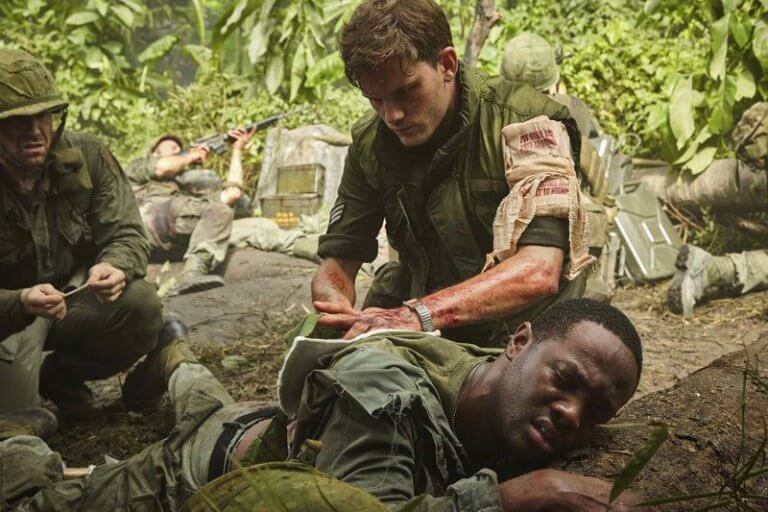 A straight forward homage to sacrifice and heroism dramatizes the attempt to honor an Air Force Pararescue soldier William Pitsenbarger (known as Pits) lowered into Vietnam’s Xa Cam My jungle in 1966 and died while saving many lives during a bloody ambush. The Last Full Measure stars Sebastian Stan, William Hurt, and Samuel L. Jackson […] 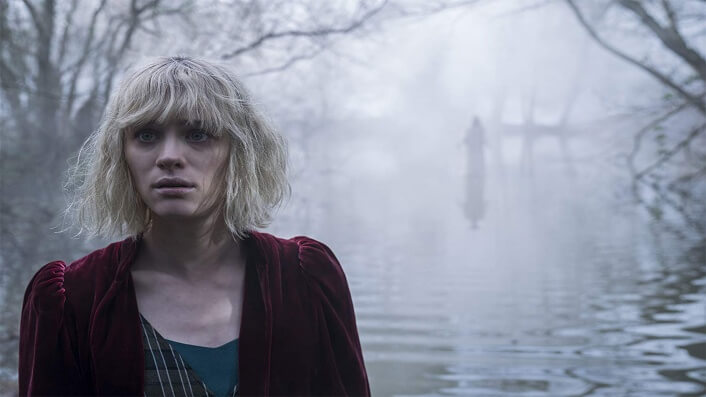 The Turning is a modern adaptation of Henry James’ The Turn of the Screw a ghost story which was written in 1898.  This production which is set to take place in the1990s in Maine but was filmed in Ireland. The setting is opulent, as a young girl Kate Mandell (Mackenzie Davis) is hired from her […]

An H. P.  Lovecraft short story gets some vivid, treatment thanks to producers like Elijah Wood, director Richard Stanley, and Nicolas Cage (sounding at times like he did in Peggy Sue Got Married) set in a rural enclave of the Bay State.  Color Out of Space might not be a cult favorite but it will […]