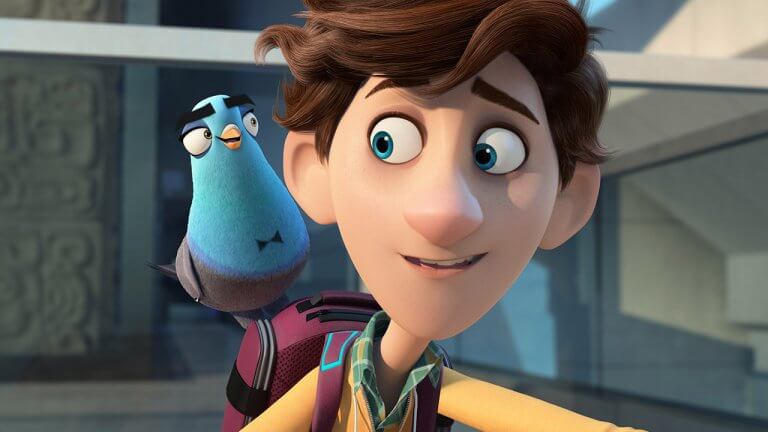 In this animated feature Lance Sterling (Will Smith) is the voice of a respected secret agent who accidentally gets turned into a pigeon through an invention produced by Walter Beckett (Tom Holland) a young genius who graduated from MIT at age 15 and designs gadgets.  Together they work to bring down dangerous enemies who probably […] 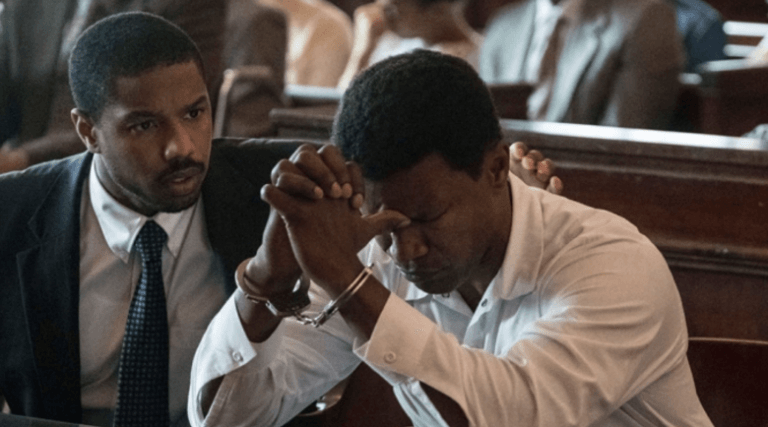 Dave Just Mercy is an entertaining film starring Michael B. Jordan and Jamie Foxx who turn in some great performances.  Unfortunately, it falls deep into the category of ‘Been There, Done That’ — Or, we’ve seen this all before. It’s Hollywood’s 2020 version of To Kill A Mockingbird.  Just Mercy almost has that feeling of […]

A new sweeping war movie from Sam Mendes (who explored the genre in Jarhead) blends creativity and focus even if its technique might feel a tad gimmicky.  1917 stars Dean-Charles Chapman (Game of Thrones) and George MacKay (Captain Fantastic) and uses that continuous shot (like Birdman) to follow its characters on an intense mission on a […] 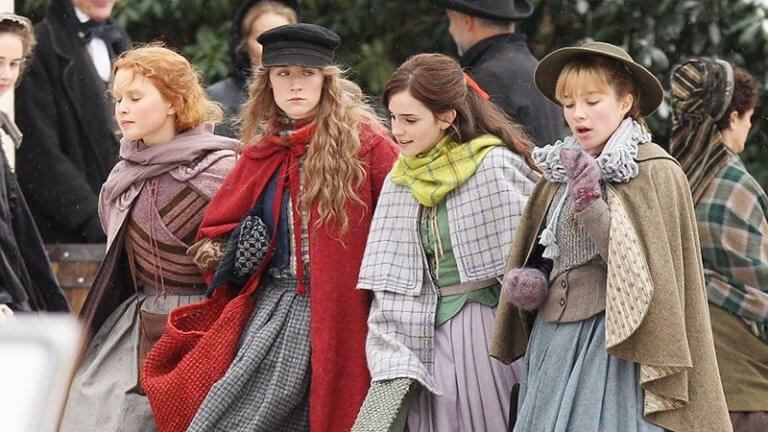 Director Greta Gerwig (Lady Bird) gives a slightly updated take to one of my favorite books, Louisa May Alcott’s Little Women.  She stays true to the book and previous films by keeping all of the spirit of the characters and lush look of the New England setting in tact.  The Marsh family lives in MA, the nineteenth […] 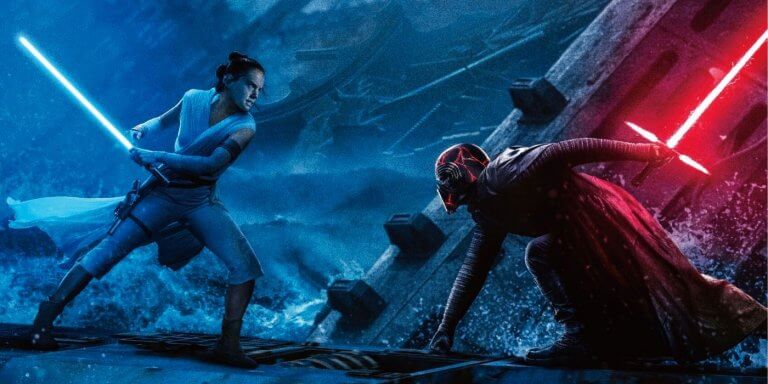 A long long time ago ….. back in 1977 my son and I viewed the first Star Wars episode.  He was twelve and now he is fifty-four and he along with my daughter and I have sat in at opening day for each of the nine episodes.  We each remember the impressions of the floating […]