Knives Out is a classic mystery thriller with a little comedy added.  Fitting in with films like The Last of Shelia, Murder by Death, Death on the Nile, and Murder on the Orient Express the script leads us in many directions as we follow Detective Benoit Blanc (Daniel Craig) search to determine how Harlan Thrombey […] 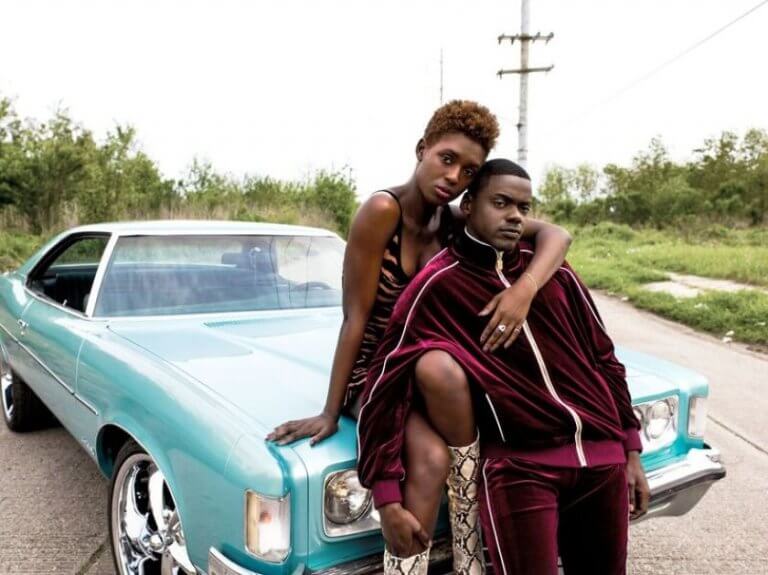 Queen played effectively by Jodie Turner-Smith and Daniel Kaluuya are a young couple out on their first date.  Queen admits she didn’t have much else to do when she accepted Slim’s offer for dinner, something she had obviously rejected in the past.  It was just dinner as we learn from their banter in the restaurant.  […] 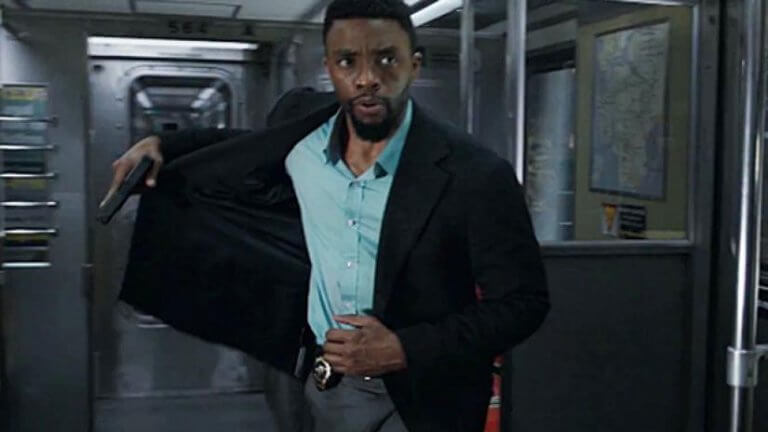 My first mistake, going into 21 Bridges with high expectations.  Once again, assuming that a film featuring Chadwick Boseman would be somewhat entertaining.  It begins with a bang, but soon devolves into a massive whimper.  The premise of closing down all of Manhattan bridges (there’s your title) – thus preventing two cop killers from eluding […] 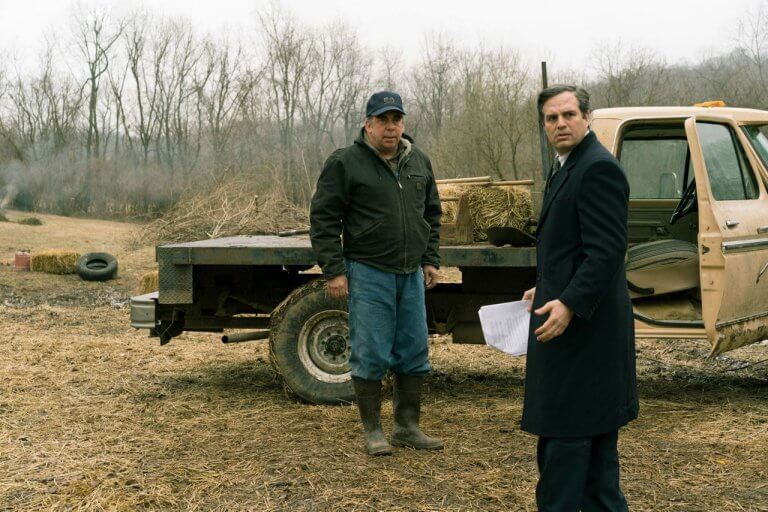 This new fact based drama from Todd Haynes (Wonderstruck, Far From Heaven) is a legal thriller in the vein of Erin Brockovich and A Civil Action (set and filmed in Massachusetts with Mark Ruffalo Spotlight) who, like Haynes, is an environmental activist.  Why isn’t it as intriguing as it should have been in uncovering chemical […] 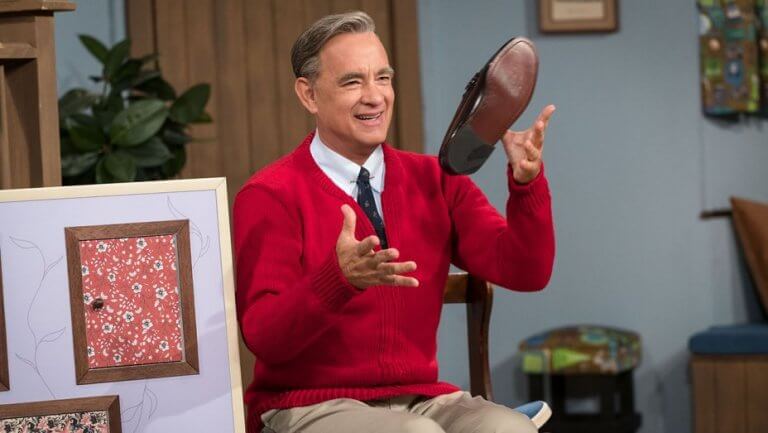 A Beautiful Day in the Neighborhood is not about Fred Rogers (Tom Hanks) it’s about his effect on people.  The documentary from last year: Wont You Be My Neighbor is specifically about Rogers and is a better film.  Not to take away from the heart of this film but the documentary is more effective.  Here […]