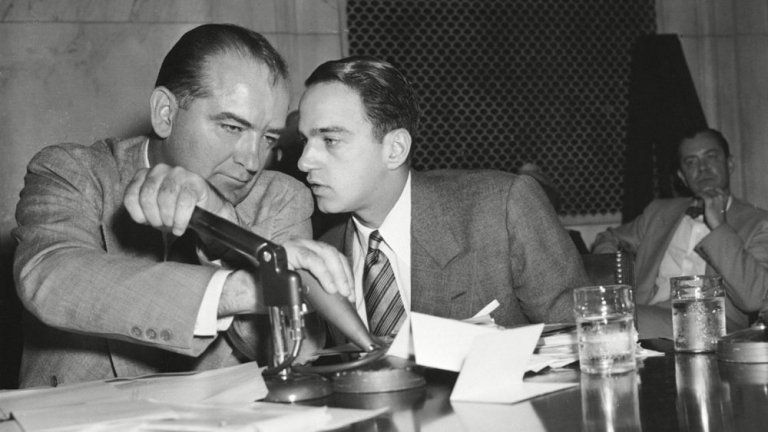 A sleazy, manipulative man gone over thirty years gets his nasty comeuppance while probably bellowing biliously from beyond in this new, hardy even-handed documentary from Matt Tymauer (Studio 54) Where’s My Roy Cohn actually gets its name from Pres. Donald Trump’s complaint about Jeff Session in a typical, if timely look at the nearly twenty […] 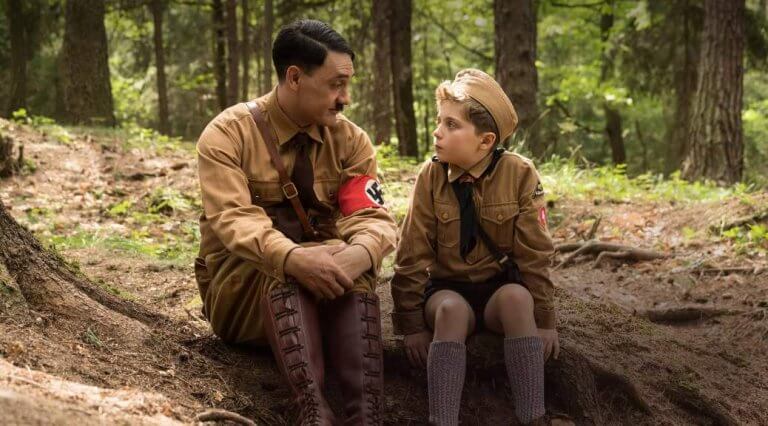 This discordant pastiche has an air of effrontery about it as provocative as it may seem; a poignancy nevertheless, is prevalent amidst all the flightiness from grasping at a certain kind of comes to blind nationalism.  Taika Waititi  (Thor: Ragnarok) displays a sure handed chicanery in his Jojo Rabbit as the Polynesian/Jewish writer/director embraces a […] 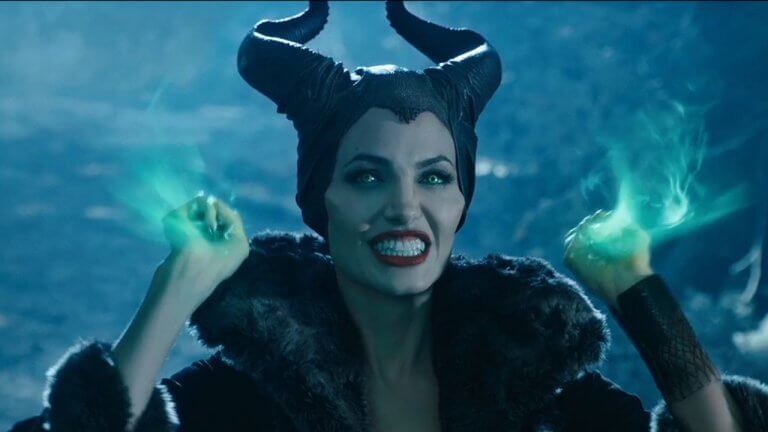 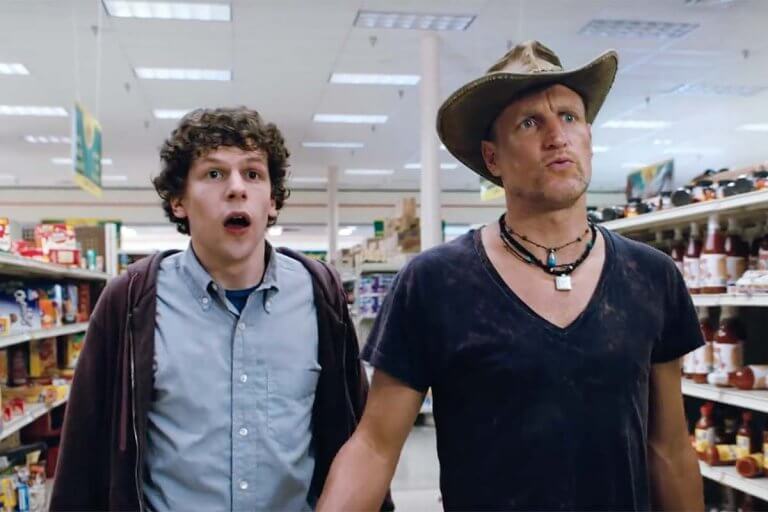 Zombieland: Double Tap has a great beginning as the Columbia Pictures Icon woman battles the zombies with her torch.  From there except for a fun filled performance by Zoey Deutch it is not much more than a road trip around the country killing zombies.  Woody Harrelson yells and Abigail Breslin falls in love for the […] 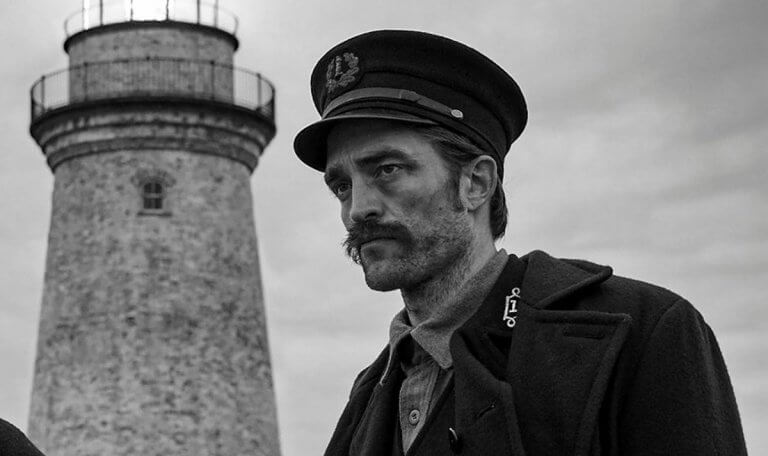 Robert Eddgers again uses folk horror and history to much psychological effect similar to lurid magnetism he employed in The Witch. The Lighthouse isn’t as strikingly inviting or accessible as that New England-based picture, but a weather-stricken, desolate island imparts a deep sense of isolation.  Also, off the New England coast during the Gilded Age […]