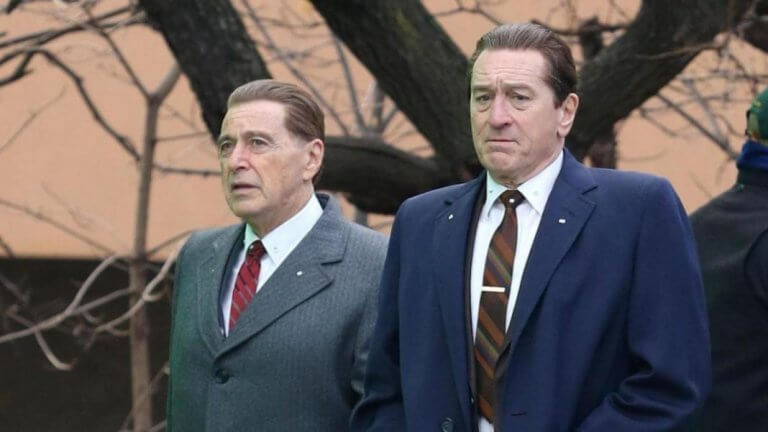 Martin Scorsese’s ninth collaboration with Robert DeNiro Joker now the highest grossing R rated film) is also a reunion with Joe Pesci, coaxed out of retirement in a long-gestating labor of love.  So, it is fitting that The Irishman is another extensive plumbing of the mafia universe that he continues to excel here in a […] 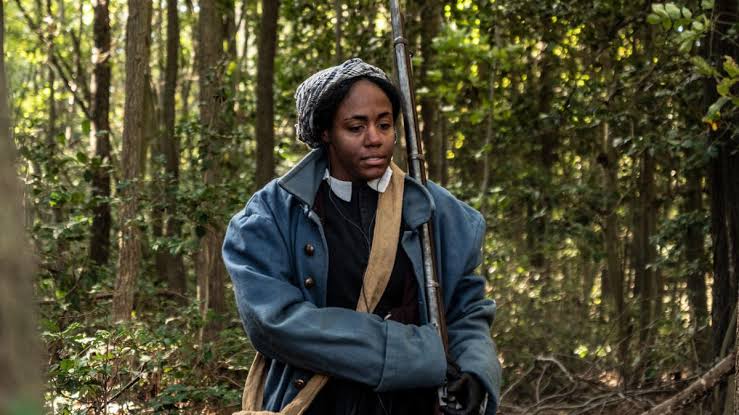 At times this sincere look at an important historical figure (who hasn’t been emblazoned on $20 bills yet) can be prosaic and platitudinous but knows how to hit the emotional beats while checking all the boxes, though hardly with an austere, unflinching, and penetrating realism of Steve McQueen’s 12 Years a Slave. Harriet stars Cynthia […] 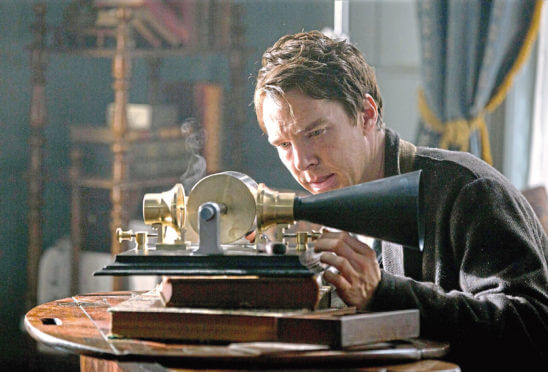 The difference between the two types of electrical current AC and DC are not explained in the body of the film and that makes the so called war appear to only be about the different approaches to business of Thomas Edison and George Westinghouse.   Just 140 years ago there were no electric lights.  That’s a […] 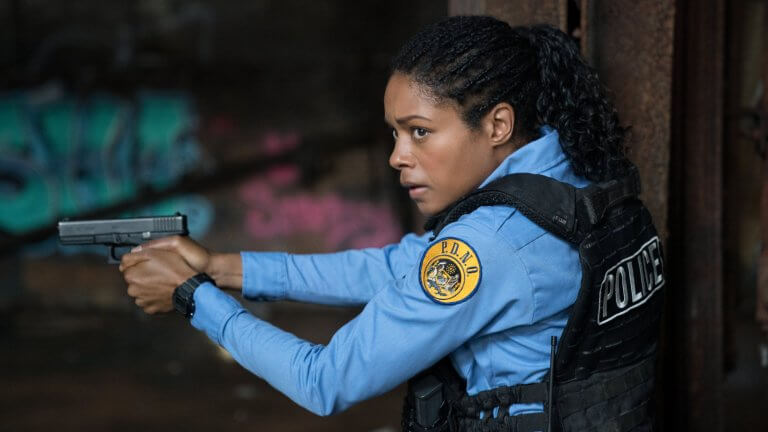 Deon Taylor directs this thriller that stars Naomie Harris as Alicia West, a rookie New Orleans cop. Alicia takes her partner’s (Reid Scott) shift so he can take a night off to be with his family.  While partnering with another cop for the night, he stops the Cruiser and goes inside an old warehouse telling […] 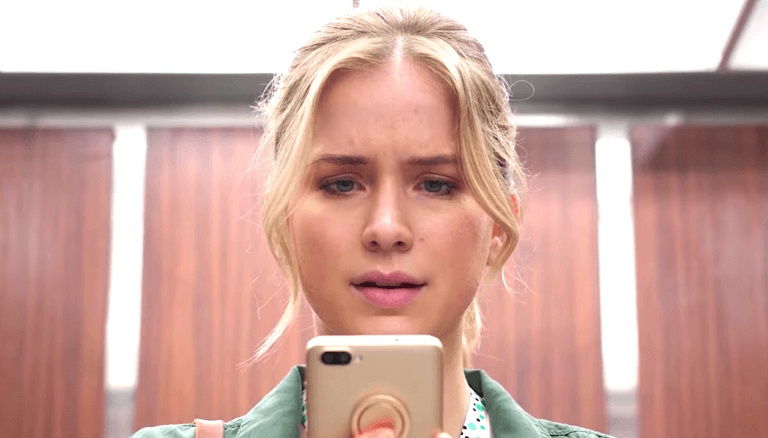 A killer app is the focus of a New Age variant on Final Destination  and The Ring that is mainly an unfussy, trite horror exercise erring on the side of less blood. Countdown has a silly efficiency about it from daring at the outset and subsequent curiosity with the new smartphone software which lets the […]