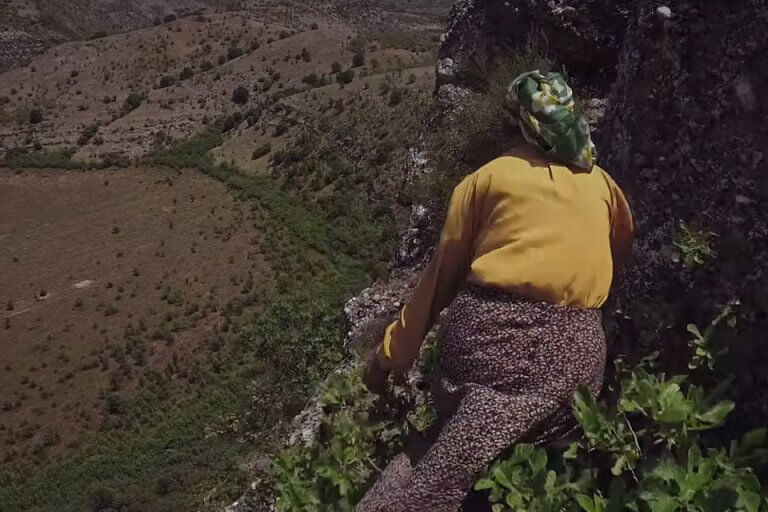 This fascinating, crackerjack documentary by Ljubomir Stefanov and Tamara Kotevska doesn’t seem like one while being more than a modern, cautionary parable set in a remote mountainous hamlet in North Macedonia. In moving, microcosmic fashion Honeyland (in Turkish with English subtitles) observes the seemingly simple milieu of weathered, middle-aged wild beekeeper Hatidze Muratova who croons […] 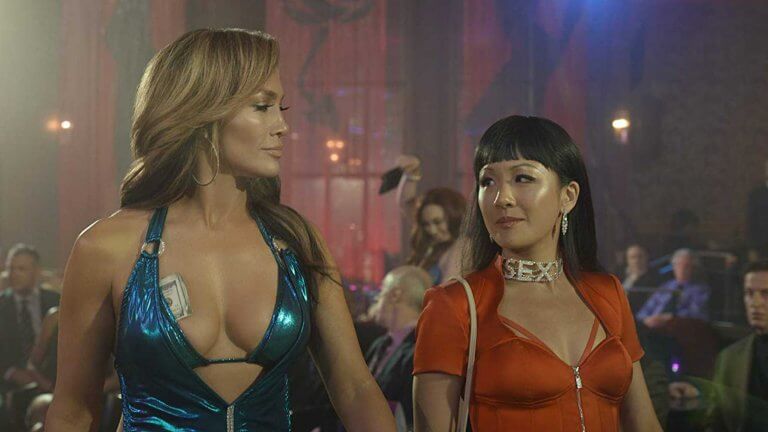 Hustlers is a bad soap opera designed to titillate with little purpose and reason to support the women in the business, of taking advantage of easy picking from men who initially are willing participants.  The women in the business come from different places but each finds that their physical appearance and wiliness to engage in intimate situations can […] 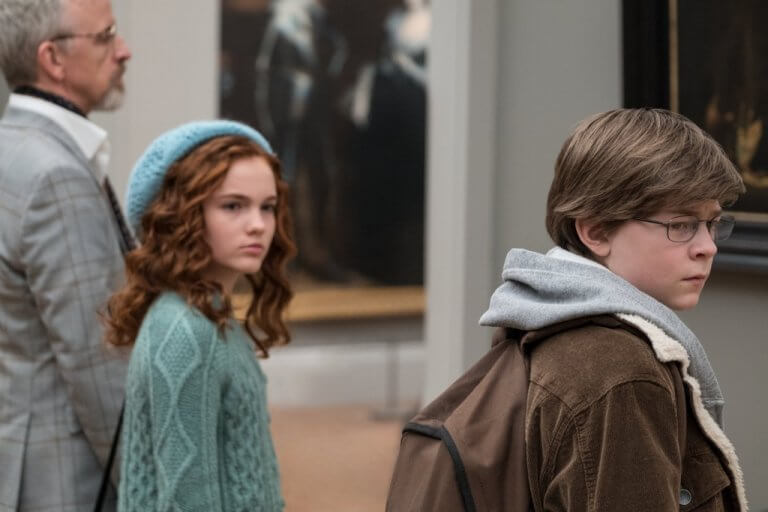 I haven’t read the Pulitzer Prize winning book by Donna Tartt that the film is based on, but it is now on my reading list. Directed by John Crowley (Brooklyn) it is about a boy, Theo Decker (Oakes Fegley) who is visiting the Metropolitan Museum of Modern Art with his mother.  A terrorist’s bomb explodes […] 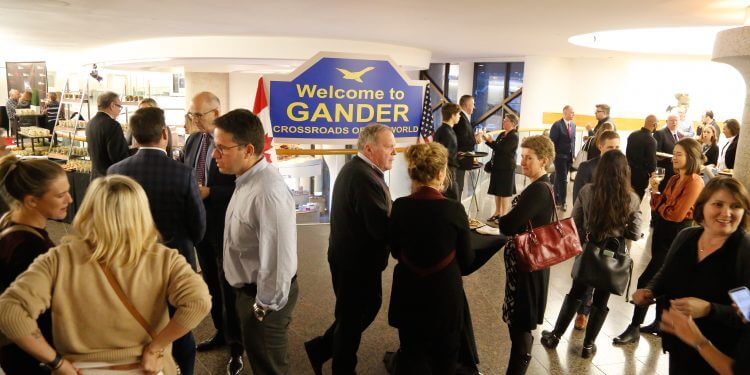 You Are Here is a wonderful roller coaster ride filled with danger, fear, tension affection and laughter.  The rolling emotions come across easily as we watch the 9/11 destruction on the twin towers in New York City.  In one early scene as the towers come down we are exposed to the powerful sounds of the […] 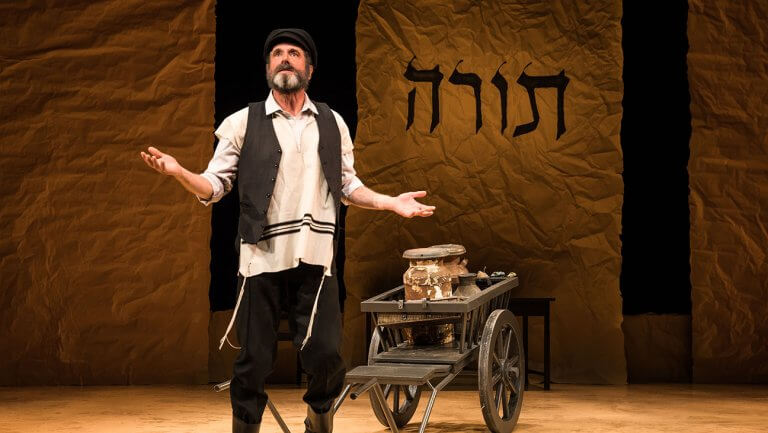 This look at one of Broadway’s most successful, beloved and enduring musicals, as well as the silver-screen spawn helmed by (Norman Jewison) is concise, yet compendious in how a story steeped in religious tradition could be met with such enthusiasm.  Max Lewkowicz non-fiction: Fiddler: A Miracle of Miracles ages behind the original Broadway production in […]