Director Todd Strauss-Schulson gives Rebel Wilson two scenes of worth along with a thin plot that is predictable and filled with words rather than interesting dialogue.  Wilson’s Natalie is a low level architect in a firm that is lead by a very attractive Blake (Liam Hemsworth) who ignores her and adds to her insecurity both about […] 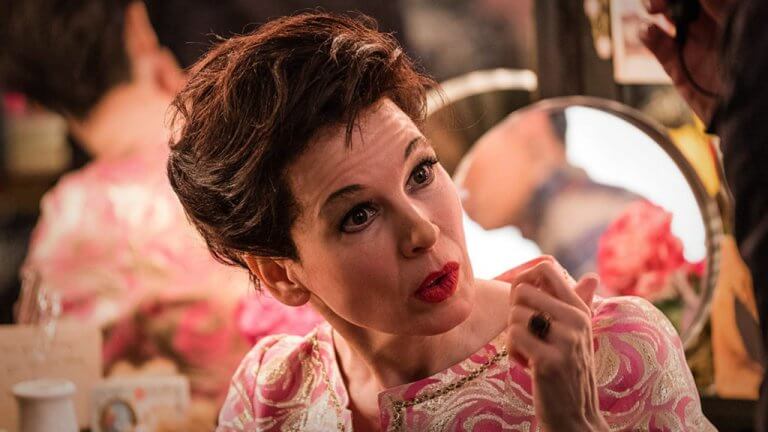 Renee Zellweger (Bridget Jones’ Baby) does more than posturing (which she does really well) in a late career biopic of a Hollywood legend adapted from the stage presentation of End of the Rainbow. One with little on the prosthetic side with plenty of hairspray and old-fashioned, colorful pantsuits.  Judy (from London theater director Rupert Goold […] 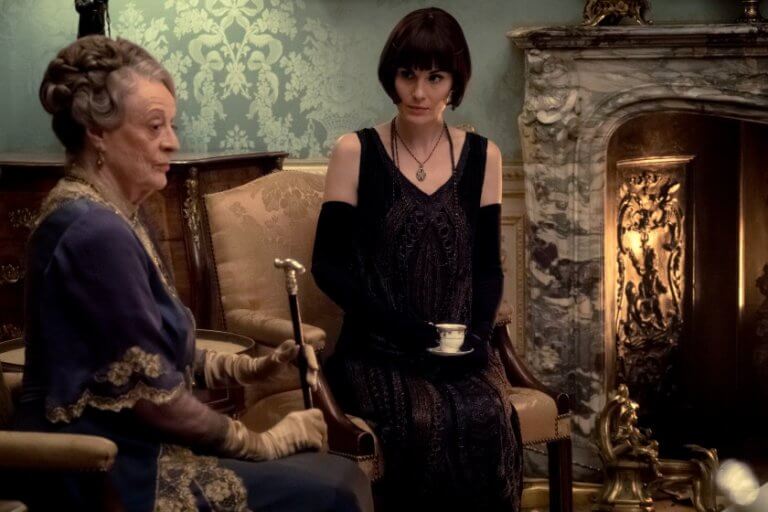 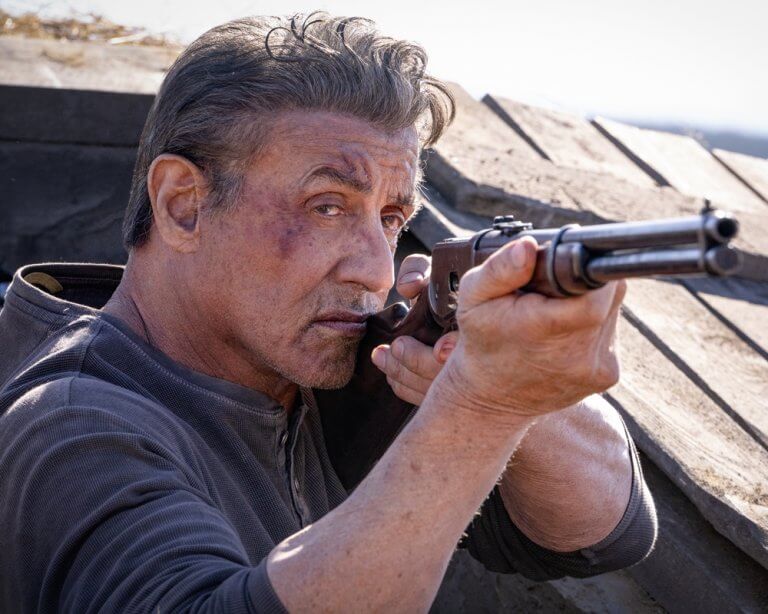 Believe me, I’m a fan of the franchise movie as much as anybody but can this please be the end of John Rambo?  Rambo, Last Blood should really have been named John Rambo, 1,000 Ways to Die a Gruesome Death!  Stallone still looks good with a stylish haircut, and moves good, don’t get me wrong, […] 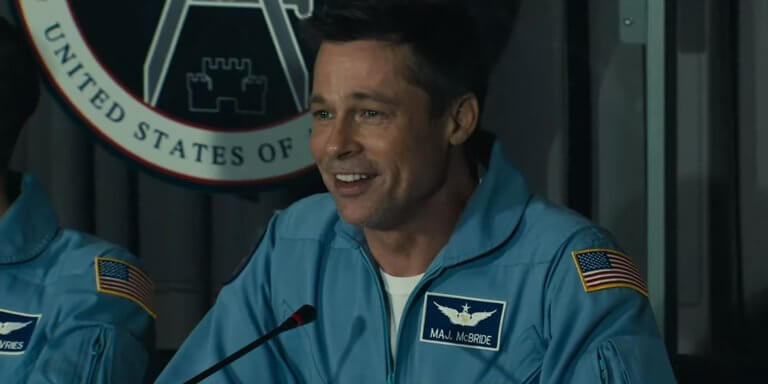 Not quite what we might expect Ad Astra is more psychological than action.   Ray McBride (Brad Pitt) begins the film in the most interesting action scene.  He is on what appears to be a satellite immediately following an explosion in which he begins a fall to Earth.  If he was in orbit he would have stayed […]