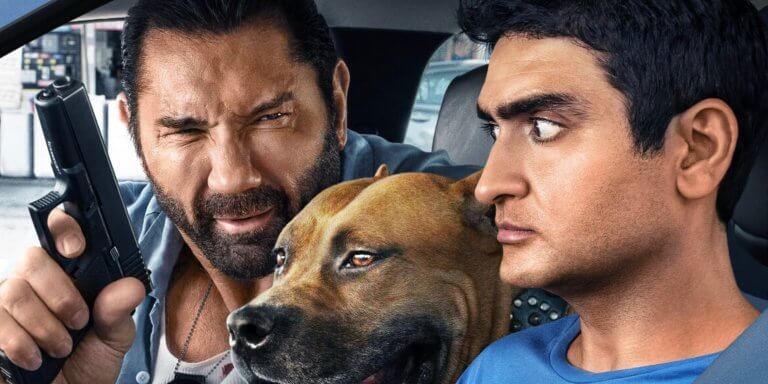 Rhymes with MacGruber.  Might be less elevating than that almost decade old action fiasco (a spin-off of an SNL sketch whose domestic returns couldn’t equal its budget) which starred Will Forte, Kristen Wiig, and Val Kilmer (as the heavy) because of what its game headliners bring to the mix. Tuber finds solace uniting crudity to […] 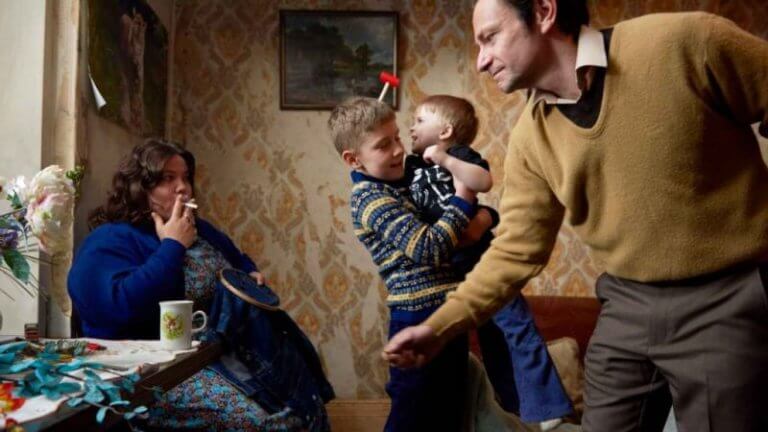 Understanding and empathy somehow materialize in this often harrowing depiction of squalor on the outskirts of Birmingham, England, as well as the margins of society during the Thatcher era. Richard Billingham takes us into public housing in Britain’s Black County using his acclaimed still photograph background to noticeable dysfunctional effect in Ray  & Liz adapted […] 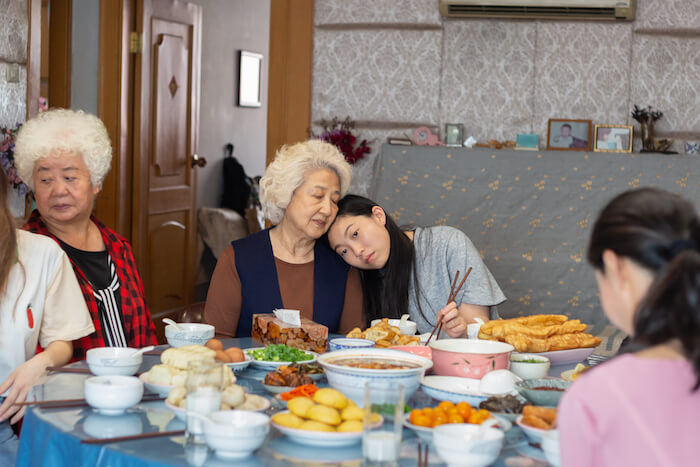 A sweet naturalism is brought to China in a deeply felt family framed, comparable in its emotional output to Wayne Wang’s The Joy Luck Club.  Or in some respects to a low-budgeted darling like Little Miss Sunshine. Writer and director Lulu Wang endows much grace and humanity to The Farewell (often in Mandarin though multi-lingual […] 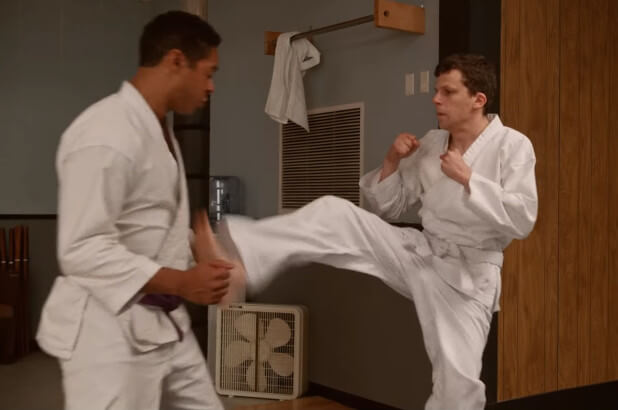 A strangely pungent provocation on ‘toxic masculinity’ dangerously straddles the line between light quirkiness and psychological drama. The Art of Self-Defense is directed by Riley Stearns and stars Jesse Eisenberg who embraces what can be irritating from a plotting and pacing standpoint working from his usual twitchy bundle of neuroses. He’s been in a couple […] 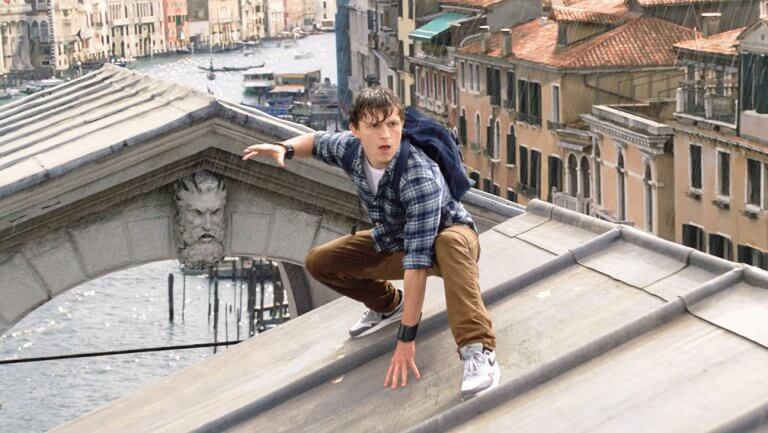 It’s 2019 we have a group of high school teenagers on a European trip behaving like it’s the 1950s.  What a bunch of Geeks, this also includes their two chaperones.  I’m also baffled by the title Spider-Man: Far From Home.  Spidey (Peter Parker) went to Europe, an eight hour flight is not very ‘Far From Home’.  […]