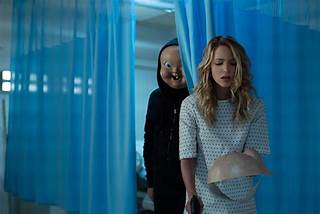 Happy Death Day 2U, is a mixture of horror, revenge of nerds, romance, mean girls and science fiction.  Take your pick.  Flower (Jessica Rothe) is again at the center of the die each day exercise, but the film begins with Ryan Phan (Phi Vu) passing through the same action Flower experienced in the first Happy […] 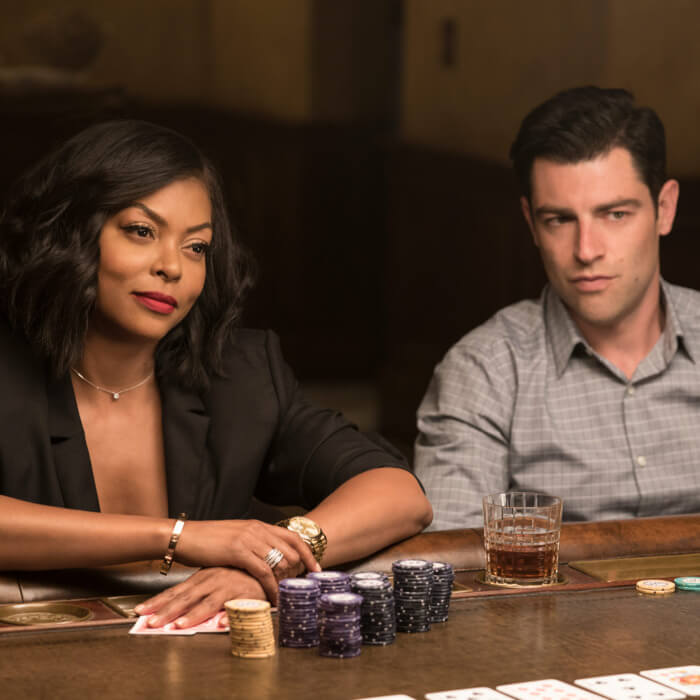 Adam Shankman’s What Men Want finds delight in the dizzying comedic turn from Taraji P. Henson (up from Proud Mary and most known for starring on TV’s Empire). Her man-eater (as opposed to Gibson’s chauvinistic lothario) in Atlanta sports agent Ali Davis will be able to listen to the thoughts of those guys on her radar. […] 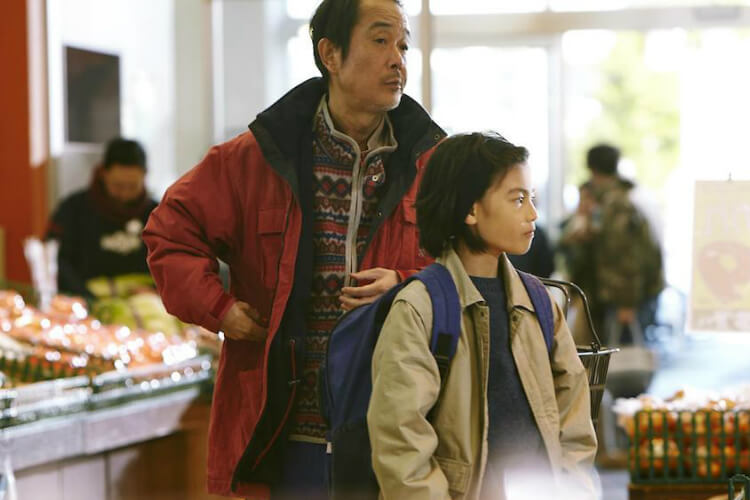 On the surface the new drama from Hirokazu Kore-eda (After Life was his debut) might appear uninteresting with some discord and disciplinarian encroachment amidst genial home life. In Shoplifters (in Japanese with English subtitles) his foundation is presumably of humble origins. There’s a birthday celebration, as well as three adult sisters coping with an addition to the’ […] 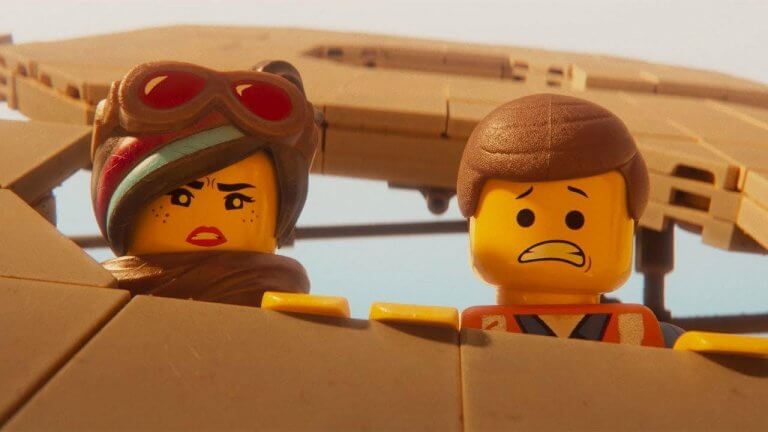 Director Mike Mitchell and writers Phil Lord and Christopher Miller have a very successful sequel on their hands. This animated film picks up where the 2014 one left off.  Finn (Jaden Sand) and little sister Bianca (Brooklynn Prince) play very differently with their Lego and Duplo toys.  Most kids act out in all sorts of ways.  Some are […] 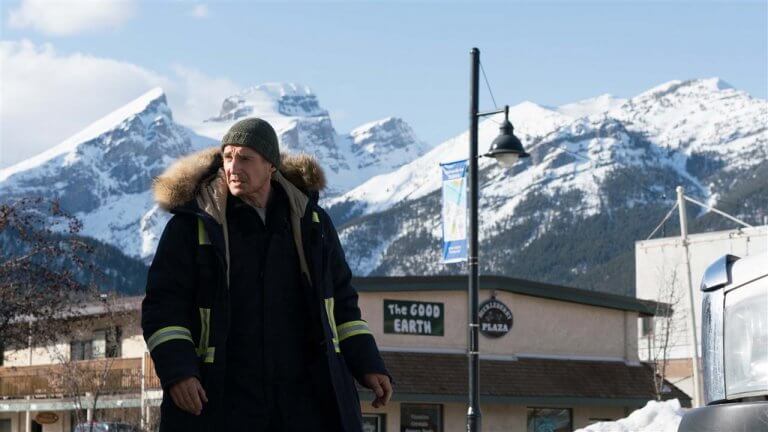 Cold Pursuit is supposed to be an action thriller featuring Liam Neeson as a revenge seeking snowplow driver.  A major drug dealer has killed his son after witnessing a transaction going down at the airport where he worked.  After learning of this, Neeson wants some serious revenge. Then, suddenly for some totally unknown reason, he has developed all […]