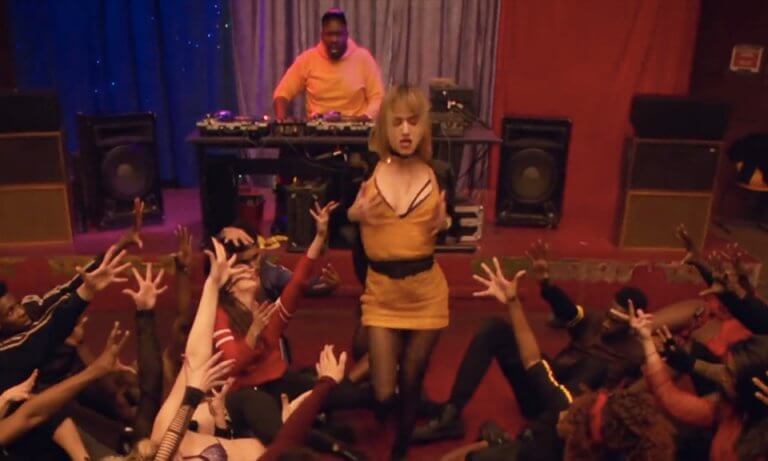 The latest venture from the rabble-rousing maker of Enter The Void and Irreversible is definitely an uncommon musical psychological drama with aural and visual, not to mention devilish elan. Gaspar Noe (originally from Argentina and based out of France) renders The Climax in paranoid, pulse-pounding fashion set in the mid-1990s with a mainly untrained cast, extemporized and […] 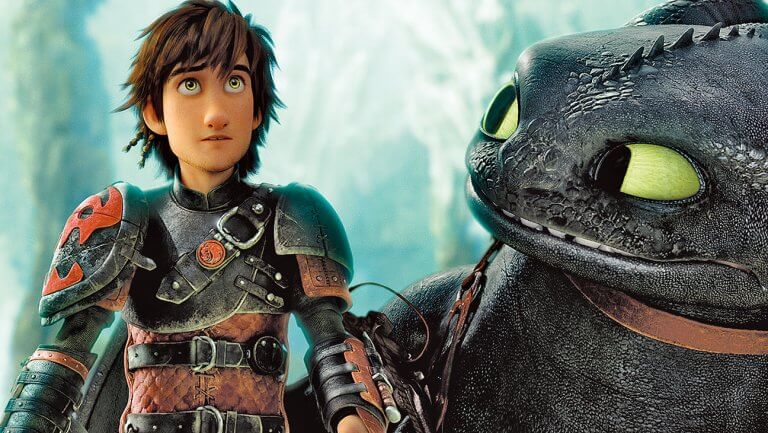 This 3rd film in the Dragon saga, directed by Dean DeBlois, is a fitting end to the beloved series. After the death of his father, Hiccup (Jay Baruchel) is now a grown Viking and trying to live up to his dad’s legacy as Chief of Berk.  The Island has become overpopulated with Dragons since Hiccup and […]

Birds of Passage (fully subtitled — Pajaros de Verano) is a fictionalized version of actual happenings in the Guajira region of (northern) Columbia (related in a handful of chapters) over a dozen years from the late 1960s to the early 1980s (pre-Pablo Escobar). How it works from rigid cultural and spiritual tenets of a Wayuu clan caught […] 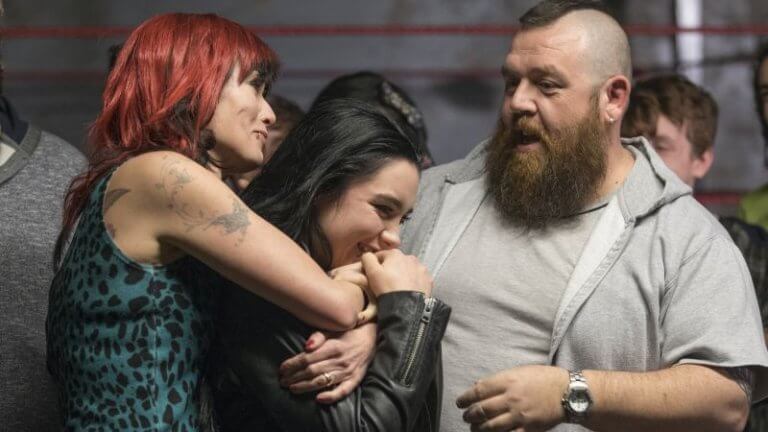 Stephen Merchant’s new unassuming entry weaves the athletic and familial in a conventional, if heartfelt way. From a real story and splashy documentary of a gritty, though vulnerable young woman trying to realize her ambitions, that is bred from the ilk of The Blind Side or Rudy which became mainstream favorites. His Fighting With My […] 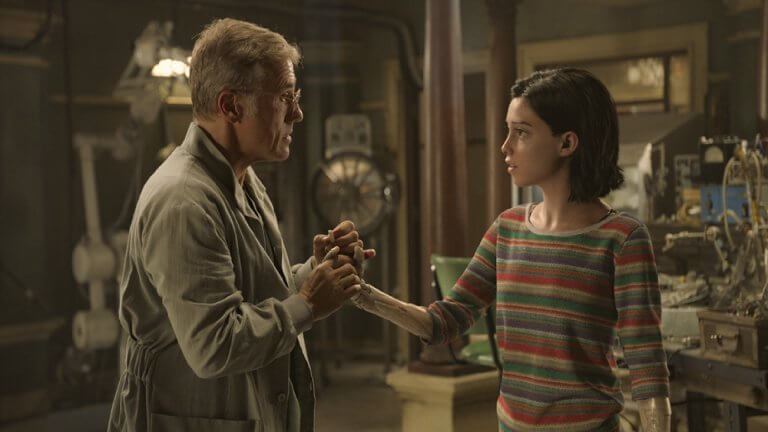 Alita Battle Angel is a beautiful film to look at but it could have used a more effective script.  The film also has Academy Award winner, Jennifer Connelly, and Academy Award nominees Jackie Earle Haley and Mahershala Ali who add to the quality of the performance of young Rosa Salazar who plays Alita. In the […]