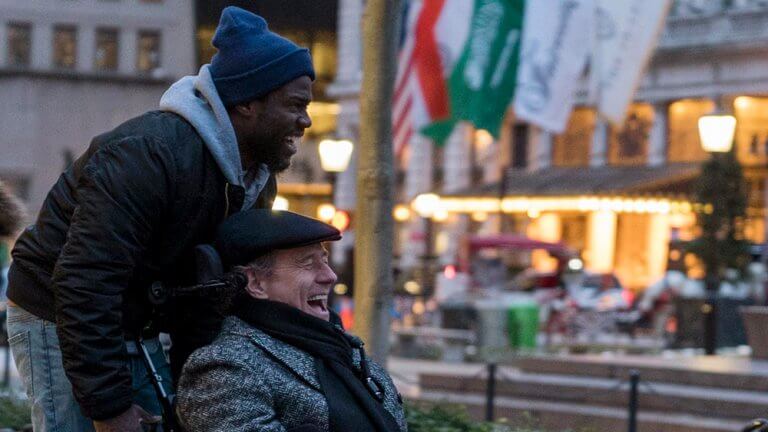 Neil Burger’s film is contrived, it is also satisfying.  Bryan Cranston’s Phillip Lacasse is a quadriplegic who would be happy to end his life.  His accident occurred shortly following the death of his wife, from cancer. He is excessively wealthy, lives high in a penthouse apartment in New York City and needs a personal assistant just to […] 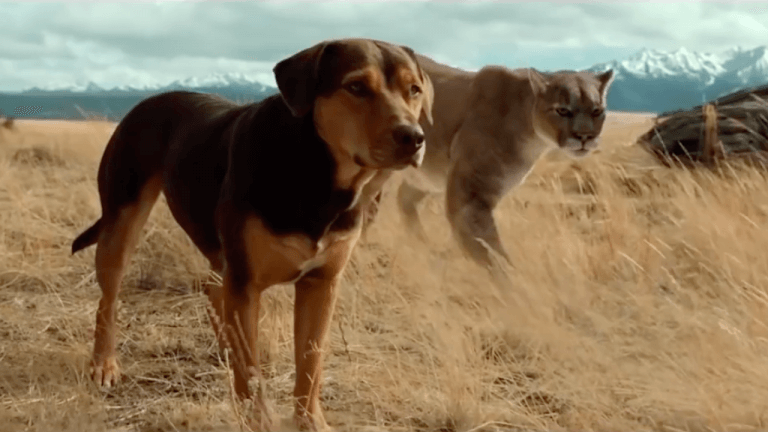 Based on a novel by W. Bruce Cameron, this family-friendly adventure stars Bella, a sweet dog on a treacherous journey to find her way home. Puppy Bella (voiced by Bryce Dallas Howard) lives under a house in Denver, Colorado with a bunch of cats.  The house is ready for demolition when Lucas (Jonah Hauer-King), a nice […] 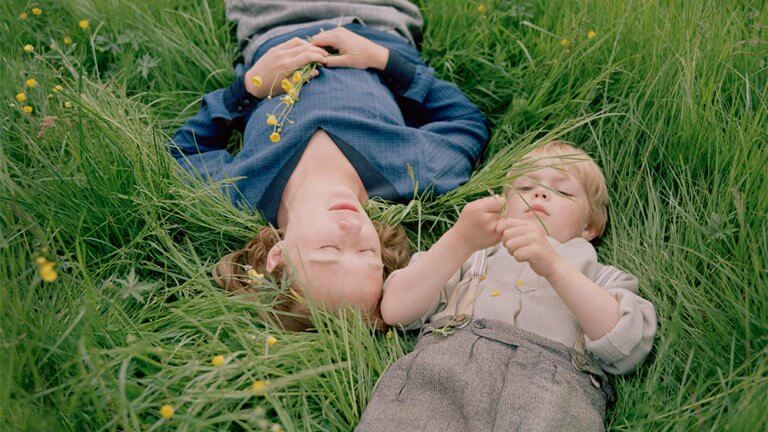 A traditional biopic is elevated from the embodiment of its subject even if it has an obvious gambit to call attention to its spirit. The Scandinavian melodrama Becoming Astrid (in Danish/Swedish with English subtitles) looks at its author (born in Vimmerby, Sweden), fondly remembered for her best-selling children’s books like ‘Pippi Longstocking’, in her more formative […] 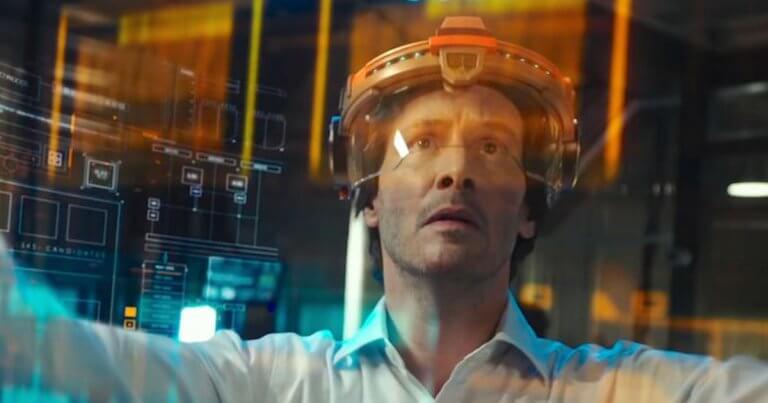 Fantasy sci-fi thriller from Jeffrey Nachmanoff (Traitor) starring Keanu Reeves (whose career has had the ups and downs of his middle-age counterpart Nicolas Cage) is quite daffy and exasperating, not to mention listless. In between the John Wick films (the third outing arrives in May) it’s been pretty rough going for the Canadian star (you probably haven’t seen […] 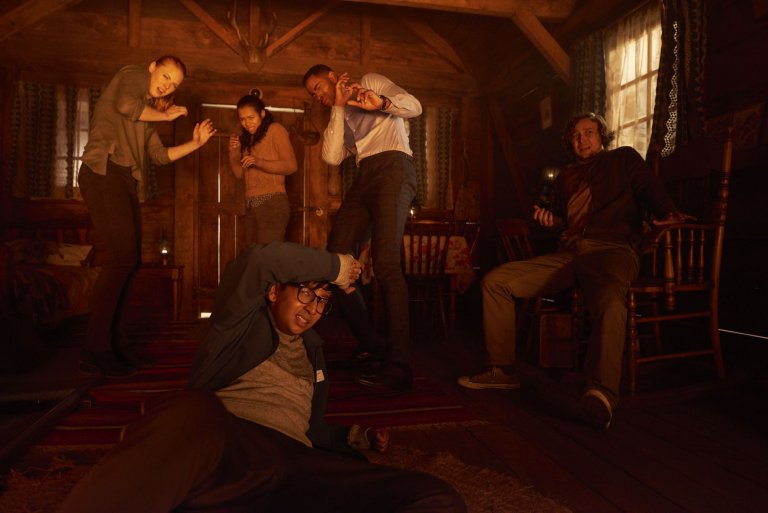 A less lurid version of Saw, Hostel, and Final Destination comes from Insidious: The Last Key helmsman Adam Robitel using pillaging, resourceful hosts and surveillance to primarily entice a millennial draw for a five-figure stipend for its obliging participants to assuage their anxieties. A routine irksomeness finally pervades what might be tantalizing for a while in its orchestration and visuals.  Escape Room […]