A new crime drama from Karyn Kusama (The Invitation, Jennifer’s Body, Girlfight) would lead one to believe that it is more profound than it is. Starring a haggard Nicole Kidman, stripped of the glamour often seen in her roles (from prosthetics/makeup used for films like Deadpool 2), even in the Civil War-set adaptation of Cold […] 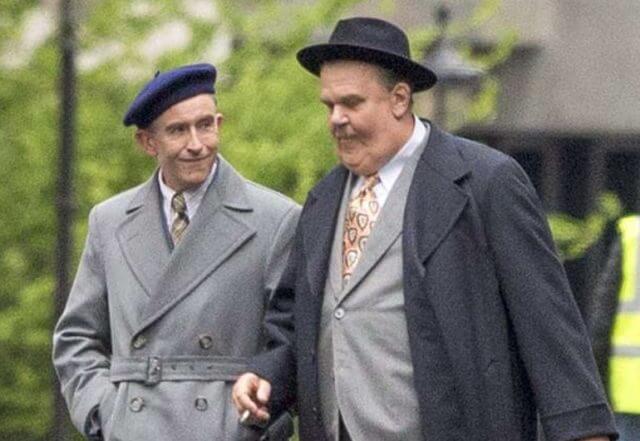 A sweet, if doleful homage to an illustrious comedy duo from Hollywood’s yesteryear is this limited biopic where the leads outweigh a mostly commonplace display. Jon S. Baird’s Stan & Ollie stars Steve Coogan (The Trip) and John C. Reilly (The Sisters Brothers, and currently in a misjudged Holmes & Watson with Will Ferrell, again) who bring […] 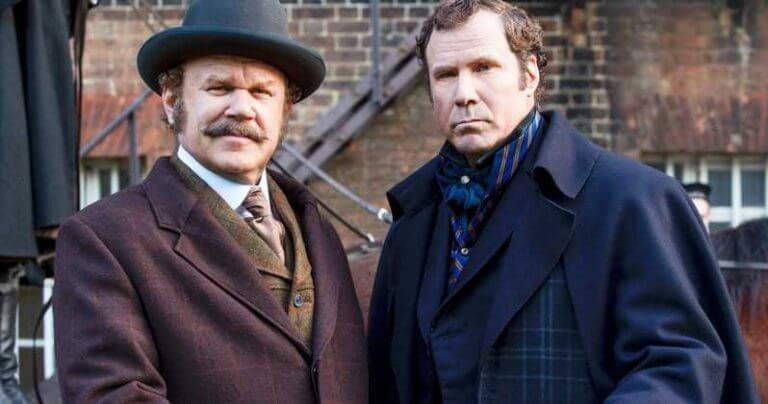 Etan Cohen can’t blame the writer for the bad script, he wrote it, and his direction does nothing to help the inept story.   The film begins when Holmes as a child is set upon by other kids at an exclusive school in London.  His exclusion by other students leads him to remove closeness to other […]

Mimi Leder’s On The Basis Of Sex is a ready-made, hagiographic, routine biopic of doughty Ruth Bader Ginsburg depicted earlier this year in a stellar documentary of an unlikely woman who became a rock star, RBG. Much was stacked against Ruth whose early legal battles would help change the world for women and there’s not the twists […] 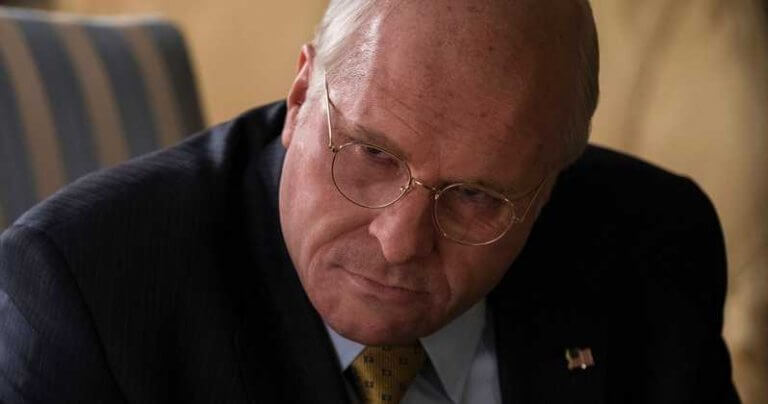 A creative interesting film, that leans toward comedy, but has the capability to be a wonderful satire or a fictional study of power, money and luck.  Beginning in the early sixties we see Dick Cheney (Christian Bale) as a drunk, who has been kicked out of college.  In the bar scene he is constantly ready […]