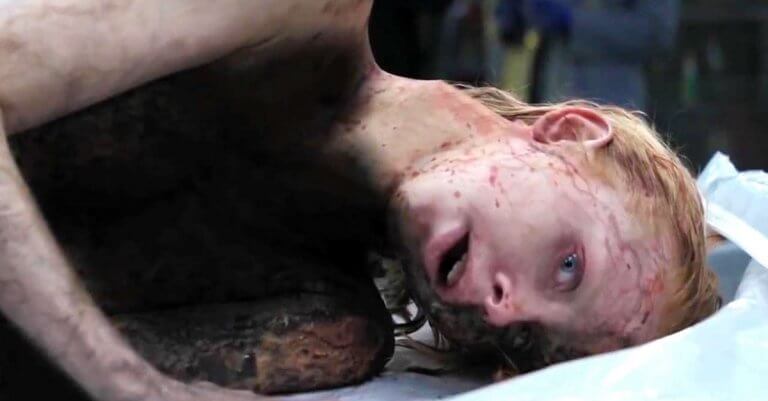 A low-budget horror effort is ambiguous in its moniker, generating a certain claustrophobic eeriness when not wandering out of its preferred tense comfort zone. The Possession of Hannah Grace stars Shay Mitchell and Stana Katic and shies away from the usual (say, gotcha) genre tropes while using a gloomy aura and trappings to its advantage. A mercy offing of […] 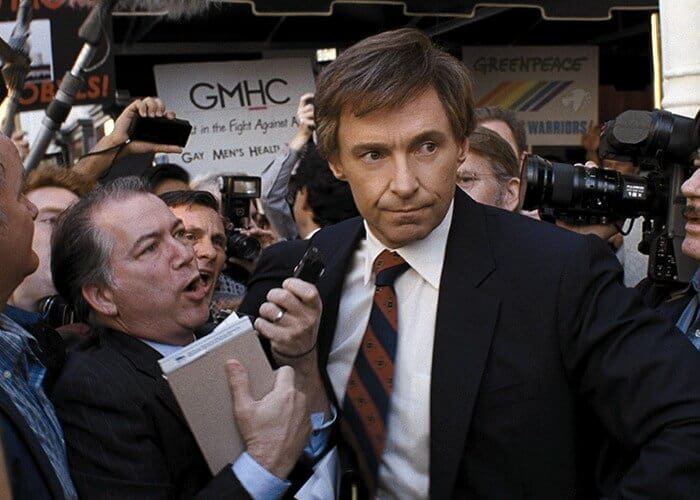 Frank In the early scenes Director Jason Reitman moves the political aspects of the film in a documentary style.  Later on he reaches into the emotions of the characters as they all fall one way or another as Unites State’s Senator Gary Hart (Hugh Jackman) throws away possibly receiving the Democratic nomination for President and […] 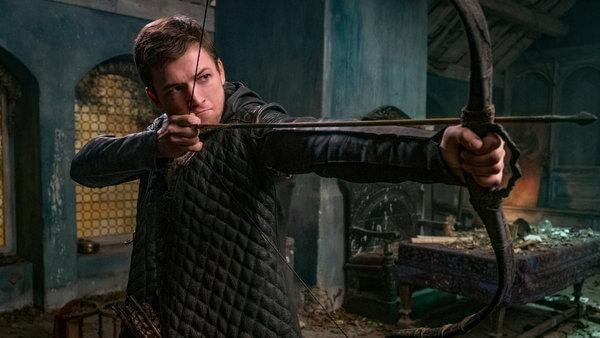 Robin Hood is filled with action scenes, battles and betrayals.  None of which are in keeping with the traditional story or a quality film.  In this version, the sheriff of Nottingham (Ben Mandelsohn) not only collects taxes, he has a deal with the Arabs that helps him to become richer.  He also gives a speech early […] 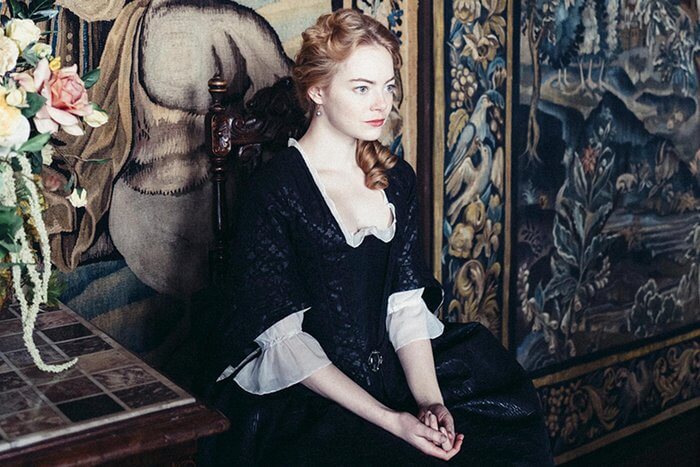 Atypical, audacious Greek auteur Yorgos Lanthimos (The Lobster, The Killing of a Sacred Deer) is back with a fictionalized, vivacious, adult period piece set in 18th Century Britain, filled with scheming dark wit. Think of All About Eve with corsets. An exquisitely mounted The Favourite features Rachel Weisz, Emma Stone and Olivia Colman opening in the court of the latter, […] 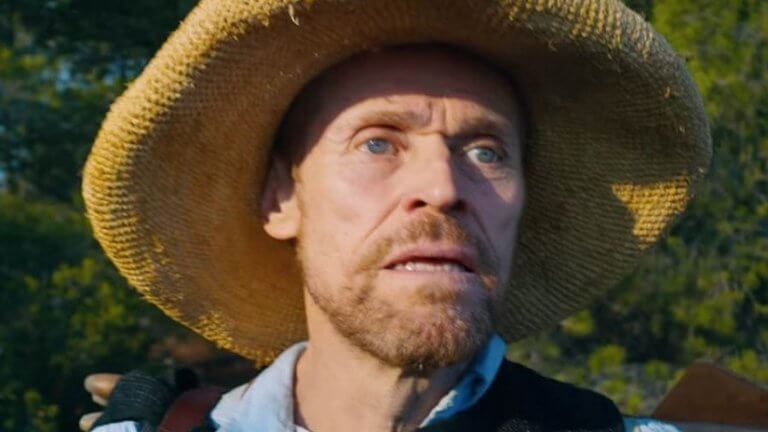 Another worthy addition to the canon of Vincent Van Gogh films (see Lust for Life, Vincent & Theo, and Loving Vincent) is Julian Schnabel’s freeform rendition (drawn from old epistles during an abyss) which may not have the desired narrative or dramatic sweep even for more than a few discerning art-house cineastes. Still, At Eternity’s Gate has […]