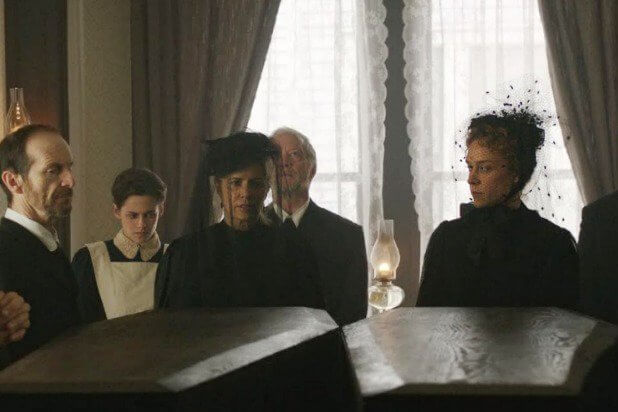 Another rendition of a late 19th Century Fall River, Massachusetts legend (others have included Christina Ricci and Elizabeth Montgomery in the starring role) comes by way of Craig William Macneill where an heiress was tried and later acquitted of murdering her father Andrew Borden and stepmother Abby (with many reminded of the infamous rhyme of the number of ‘whacks’ though […]

The gadfly documentarian that is Michael Moore takes an unflinching, if diffuse look at recent U.S. history with quite an intense snap to it eliciting righteous ardor. Enough so to prompt exasperation or applause depending on where one lies on the political spectrum or how much of the filmmaker they can withstand. His deceptively titled Fahrenheit 11/9 is cautionary, […] 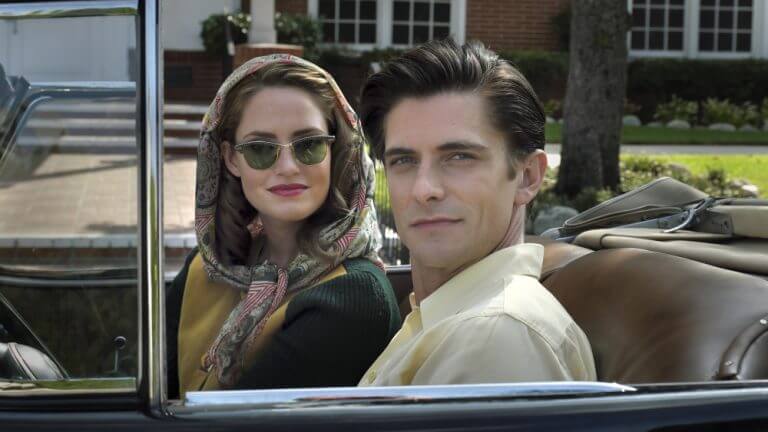 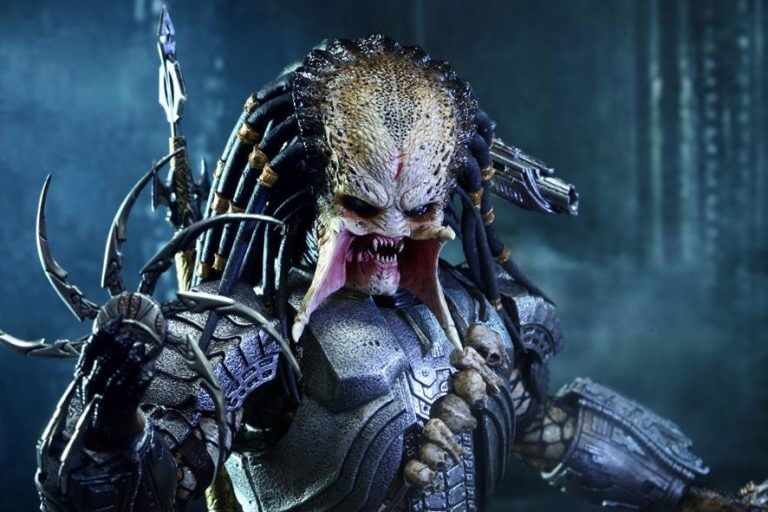 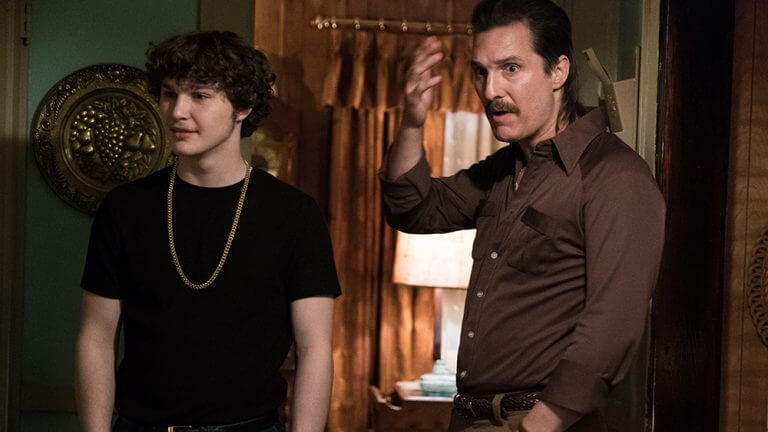 Although based on a true story, White Boy Rick suffers from an identity crisis. What’s it about – Rick? (Richie Merritt), or his Dad? (Matthew McConaughey). We get caught up somewhere in the middle of a father and son living on the edge of desperation in 1984 Detroit. The film has its moments of suspense and intrigue, but […]